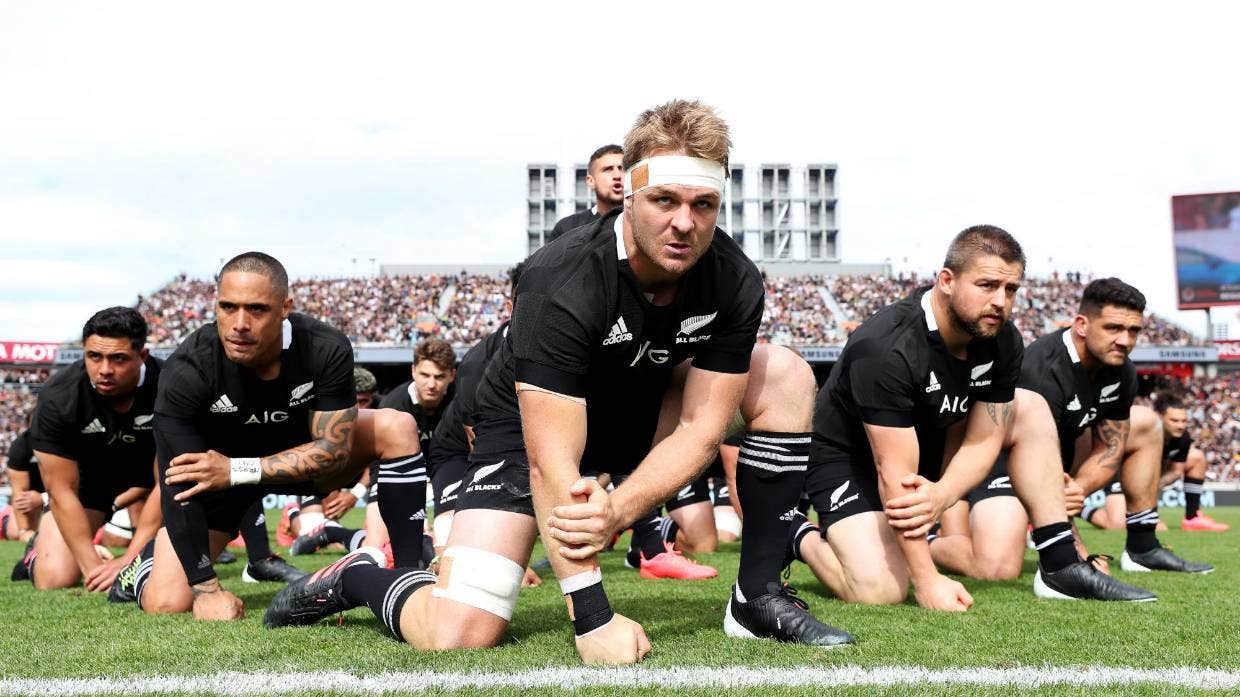 The All Blacks are for sale, but not everyone thinks NZ Rugby should jump at the $387m Silver Lake deal. Picture: STUFF SPORTS.

How has it come to this?

Tensions between two of New Zealand rugby’s most powerful organisations have finally surged into the red zone. It’s starting to get untidy.

Perched in one corner is NZ Rugby. Glaring back at it is the NZ Rugby Players’ Association.

We all knew there had been simmering tension, but the old pot lid went through the kitchen ceiling when NZ Rugby chief executive Mark Robinson took aim at NZRPA boss Rob Nichol on Friday.

Robinson didn’t miss. His gripe? He’s got a few.

Robinson believes the NZRPA wants to spike NZ Rugby’s deal with Silver Lake, the US investment giant that wants to buy 15 percent of the All Blacks’ commercial arm for the $387.5 million.

When Nichol allegedly provided the media with a memo before they sent it to NZ Rugby and the provincial unions, with details of a report from Forsyth Barr around an alternative capital raising option, Robinson wasn’t best pleased.

He, in fact, came across as angry. He quickly responded via a statement from the NZ Rugby factory.

Nichol, Robinson said, had deliberately leaked what he perceived to be confidential information.

Prior to this outburst the Cambridge University-educated Robinson had remained calm and measured in public. NZ Rugby chairman Brent Impey, by contrast, gives the impression he relishes having a pop.

While Impey has publicly shot down the NZRPA’s suggestions that NZ Rugby is taking a high level of risk by hopping into bed with Silver Lake, and it should investigate taking debt or raise money by going to New Zealand equity houses or mum and dad investors, Robinson had chosen to keep quiet.

It’s understood many people in NZ Rugby have been chewing their knuckles with frustration as the NZRPA told anyone willing to listen that player wages would be cut (NZ Rugby keeps saying the opposite, that players will in fact get more) and that All Blacks would leave New Zealand.