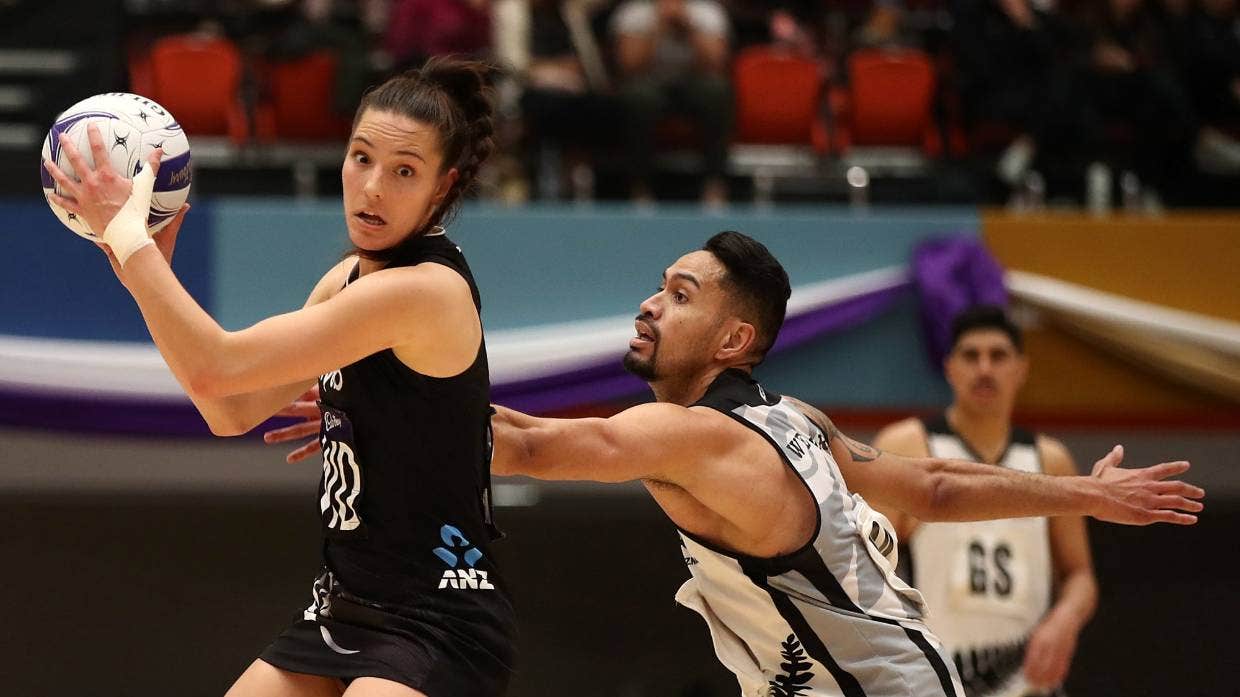 Palmerston North will host the world champion Silver Ferns in the second edition of the Cadbury Netball Series next month.

As signposted by Stuff, the Ferns will feature in a four-day series against the New Zealand men, a New Zealand A side and New Zealand under-21 team at Palmerston North’s Fly Palmy Arena from October 21-24.

“We’re delighted to be able to confirm this series in such challenging and uncertain times.

“The Cadbury Netball Series played such a big role in the Silver Ferns’ build-up to last year’s successful Netball World Cup campaign and it will be instrumental again looking ahead to international games later this year.”

In last June’s Cadbury Series in Auckland, the Ferns played the New Zealand men, a New Zealand All Stars ‘A’ side and Fiji. They lost both games to the men, but playing against their physicality, speed, and height was pivotal in preparing them for the World Cup.

Wyllie said the series would showcase the best netballers in the country going head-to-head, while also mindful the competition would play a part in the New Zealand under-21 team’s preparation for next year’s Netball World Youth Cup in Fiji.

“This is an opportunity to see our elite athletes competing against each other and what better way for our under-21 players to prepare for their pinnacle tournament than by taking on the best in the world.”

“We need to stay ahead of the opposition, so we can’t bask in the glory of last year’s Netball World Cup.

“We need to keep challenging ourselves and growing our game both on and off the court – we can’t afford to be complacent.”

Taurua was looking forward to growing and developing the next level of players.

“This is not only for South Africa (Netball World Cup in 2023), but the cycle beyond,” she said.

“While we want to continue with that explosive game and high tempo netball, we need to be patient and make sure we are growing the capability of our athletes at the rate they can handle it.”

The new Silver Ferns squad, which was announced last month, will go into camp next month to prepare for the Cadbury Netball Series.