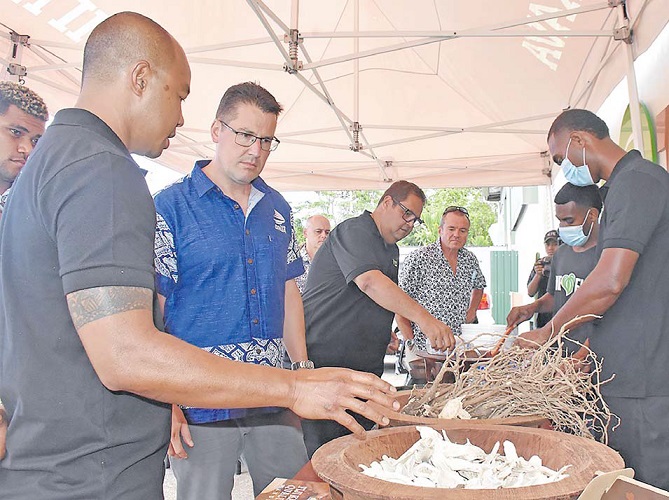 As a result, Australia’s Department of Foreign Affairs and Trade director Clinton Pobke said the Pacific had a unique product that could only be supplied by regional countries such as Fiji.

“From an economic point of view, kava satisfies high value and value density properties,” he said.

“It also satisfies the property of unique Pacific branding and beyond that, it has a very interesting property which I call the Global Comparative Advantage which could be potentially durable.

“So as the cultivation of kava is not well understood and for many varieties, this knowledge is called customary knowledge, other larger countries that may be potential competitors may not be able to produce it.

“In our last count, more than 200 kava bars have opened in Australia,” he said.

According to data presented by Mr Pobke, monthly imports of kava into Australia grew since December last year.

“The largest kava exporter to Australia is surprisingly not Fiji but Tonga.”

He added the Pacific region contributed more than 100,000kg of kava imports for Australia.