‘Significant decline’ in two-way trade between Fiji and New Zealand 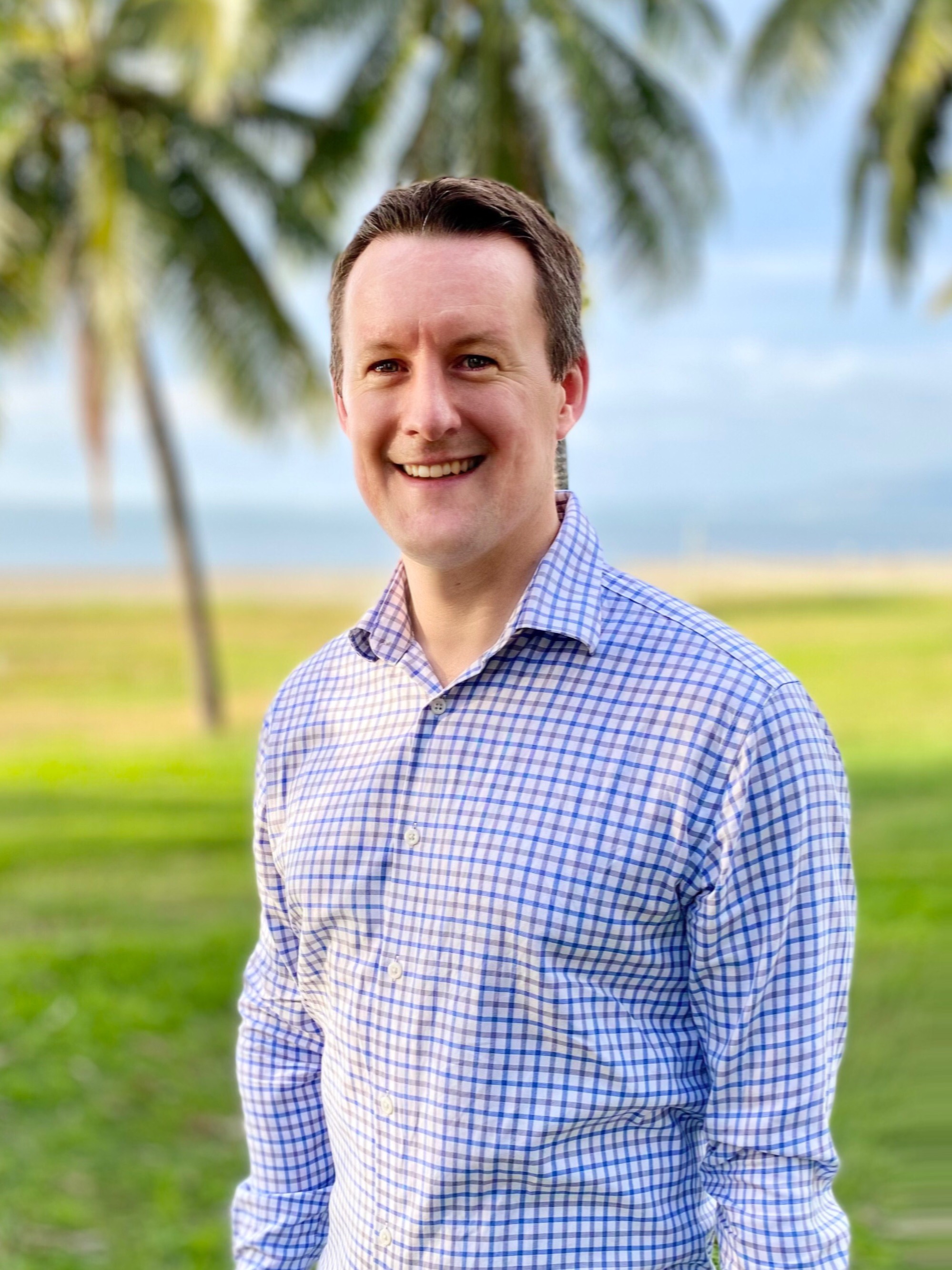 David Dewar is the New Zealand trade commissioner to the Pacific. Picture: SUPPLIED

The pandemic has had a huge effect on trade between New Zealand and Fiji, as the $1.1 billion two-way trading relationship had dropped to around about $550 million in the year to June 2021.

This was according to New Zealand Trade Commissioner to the Pacific David Dewar, who said a large part of that was explained by the obvious stoppage of travel because of the pandemic.

“Tourism was such a huge part of the economy, not just for Fiji but also for New Zealand and the traders between the two,” he said.

“And a lot of businesses were reliant on that tourism sector, travel bookings, people that service resorts, you know, manufacturing food and beverage providers.

“So there’s been quite a significant decline in a large part of Fiji’s exports to New Zealand, but we’re really hoping I think that once that growth of people comes back, we’ll start seeing some of those opportunities materialise again.”

Mr Dewar said in the meantime, there had been some really innovative responses that a lot of companies had done, such as virtual delivery of training and courses of service providers such as engineering.

He added, oversight of projects had been something that a lot of companies have brought in, which had been fantastic but no substitute for the face-to-face contact.

“So we’re really looking forward to having people be able to get back over and to grow those business opportunities.”

He said in the first year of his appointment as the trade commissioner to the Pacific, they will be looking quite hard at a lot of bigger building infrastructure type of projects.

“There are a lot of New Zealand companies that are doing phenomenal work in the infrastructure sector, you only have to look at the road builders and the constructors to see some very familiar New Zealand brands out there doing some excellent high-quality work.

“And I think what we’re really looking at this in the short term, as the Pacific Region positioned itself for the economic recovery, there’s a lot of investment going in from governments, Pacific governments, from foreign governments and aid donors around some of that infrastructure build.

“And we’re really looking, I think, at trying to help both New Zealand and Pacific companies position themselves better to partner in on some of those bigger projects.”

Mr Dewar added part of it was giving these businesses a bit of visibility of opportunities that were coming up and part of it was about helping them build their capability.

He also said part of it was around helping them identify partners, which is where the New Zealand Fiji Business Council was such critical enforcement of that.