Sigarara: Poverty can be minimised 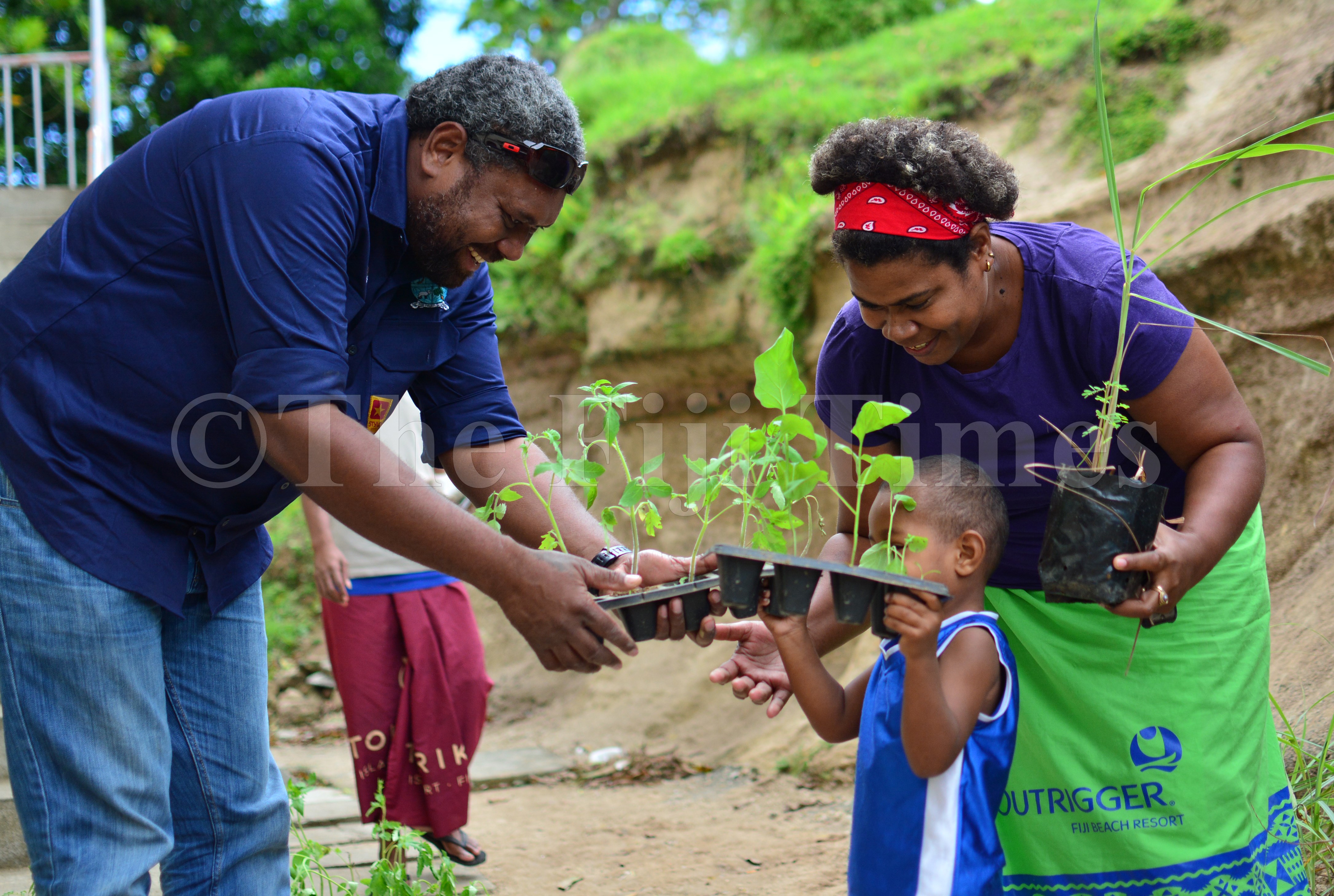 POVERTY will never end but can be minimised through changing of mindsets.

This was the gist of conversation that took place at the distribution of 50 home gardening packages at the Nauluvatu settlement in Samabula, Suva yesterday.

Officiating at the event was the Assistant Minister for Agriculture, Jale Sigarara, who said poverty was created by mankind.

“Poverty is not the matter of the heart, it is created by us as humans,” he said.

“You’re not in poverty.

“We always think that we are in poverty, this will have no play in minimising poverty.

“There is no poverty in our community even with those on the streets because they have land, they can utilise it by farming.”

“It’s a norm that when we leave our village, we are to study hard and get a job to survive. But we are never told of the fact that we are to get educated and go back to become farmers.”

He added that it was vital to change our mindsets. Among the many that were present at the handover was Makereta Vuinakelo who believes that such initiatives will save money.

“With these new seedlings I have been given, it will enable me to plant and feed my family off it without spending money.

“We normally buy such produce from the market and the prices are just terrifying, this will help us save big time.”

Meanwhile, the second phase of distribution for similar packages will be in March.