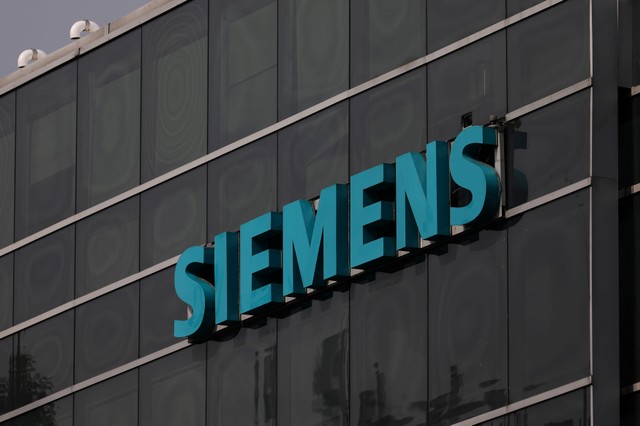 A logo of Siemens is pictured on a building in Mexico City, Mexico, May 16, 2017. REUTERS/Edgard Garrido/Files

FRANKFURT (Reuters) – German engineering group Siemens on Monday said it would cut around 2,900 jobs in Germany as part of a restructuring plan to achieve 500 million euros ($589.60 million) in cost savings.

Siemens said the measures were designed to boost the competitiveness of the Power and Gas division and the Process Industries and Drives division.

“The market for fossil power generation has contracted substantially. Against the backdrop of this structural change, the agreement we’ve reached is critical to improving our competitiveness,” Lisa Davis, member of the Managing Board of Siemens AG said in the company’s statement.

Around 2,900 jobs will be cut in Germany instead of the 3,400 announced in November, and sites in Goerlitz and Berlin will continue operations, Siemens said.

The company said a sale of its site in Leipzig would now be a preferred option while another location in Erfurt would be restructured. A site in Offenbach will be closed.

In August, Siemens said it would combine its five industrial divisions into three operating companies as part of a broader effort to slim down its conglomerate structure.