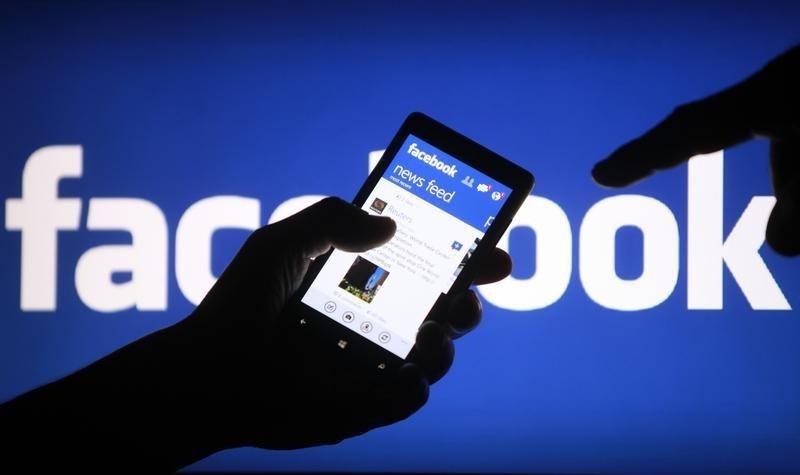 A smartphone user shows the Facebook application on his phone. Picture: REUTERS

PORT MORESBY – Facebook users in the country can expect a month’s shutdown access to the site in PNG in order for the Communications and Information Technology Department to carry out research and analysis of its use.

Communications Minister Sam Basil said that the shutdown would enable the department and National Research Institute to conduct further research on how the social network was being used by users.

“The time will allow information to be collected to identify users that hide behind fake accounts, users that upload pornographic images, users that post false and misleading information on Facebook to be filtered and removed.

“This will allow genuine people with real identities to use the social network responsibly,” Basil said.

The Minister said that the department could better analyse the positive impact it would have on the population during the month-long shutdown and weigh the impact of progress without or with its use.

Basil said that his Ministry was trying to enforce the Cyber Crime Act which was legislated in 2016.

“The Act has already been passed, so what I’m trying to do is to ensure the law is enforced accordingly where perpetrators can be identified and charged accordingly. We cannot allow the abuse of Facebook to continue in the country.

“I will now work closely with the Police for them to be properly trained and informed to fully enforce the Cyber Crime Act.”

Basil said the positives of the social network were there for the people to embrace.

“We can also look at the possibility of creating a new social network site for PNG citizens to use with genuine profiles as well.

“If there need be then we can gather our local applications developers to create a site that is more conducive for Papua New Guineans to communicate within the country and abroad as well,” he said.

Basil said that a time had not been set as yet to implement the options but he would advise depending on assessment of the usage of the site over time.