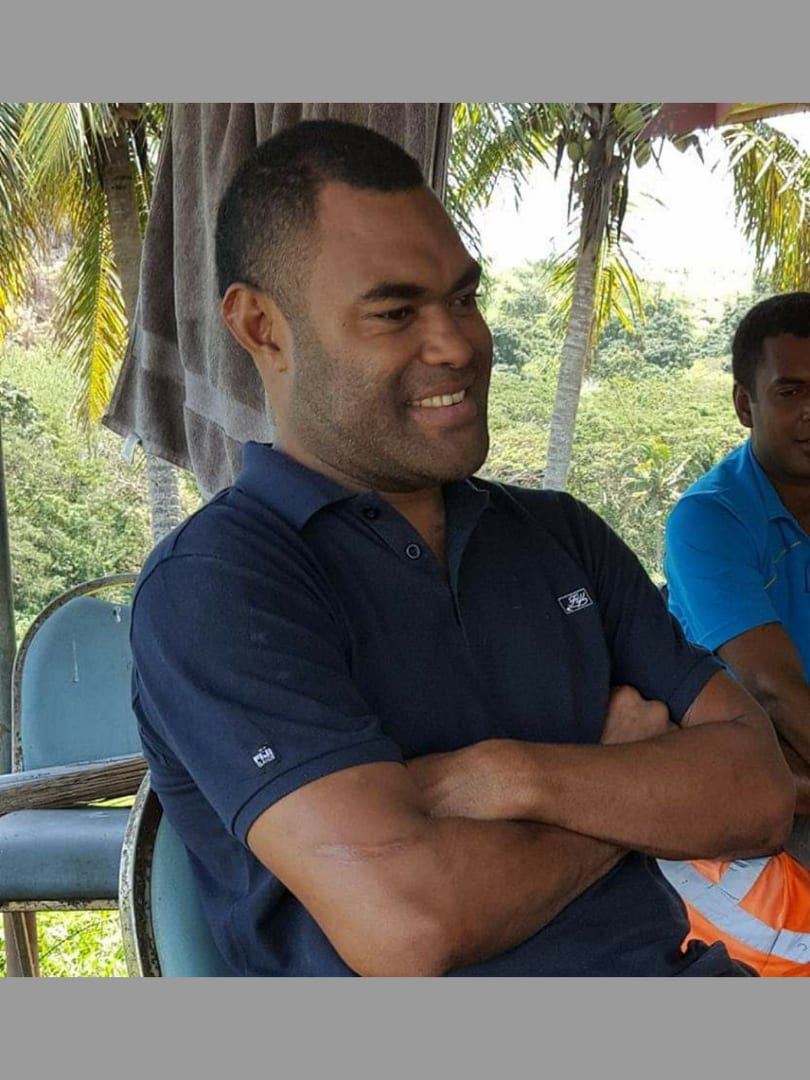 In a letter addressed to Prime Minister Voreqe Bainimarama, Ratu Tevita explained the province’s exemption from the consultations following the passing of the Bill in Parliament last month.

“Sir, you are fully aware of the position of the vanua on the new amendment to the iTaukei Lands Trust Act,” he stated in the letter.

“It is disconcerting to learn that after the law has been amended, your ministry and the iTaukei Land Trust Board officials saw fi t and proper to do awareness in the province to the very people who should have been consulted in the very first place.

“This demonstrates a gross disrespect to the dignity of the landowners or the iTaukei community in general.

“The action of your Government undermines the trust of the landowning units (LOUs) vested to the board for the efficient and effective administration of iTaukei land.”

He said the vanua must be recognised and respected.

“History will reveal that the vanua has faithfully and diligently served its functions and purposes for socio-economic development of the nation.

“The Government cannot operate in isolation or with a sense of distrust with people who have elected them to Parliament.

“We are the true voices of the people of Fiji, must and should be, consulted on pertinent matters relating to our land.”

Questions sent to the permanent secretary for the Office of the Prime Minister, Yogesh Karan, remain unanswered when this edition went to press.