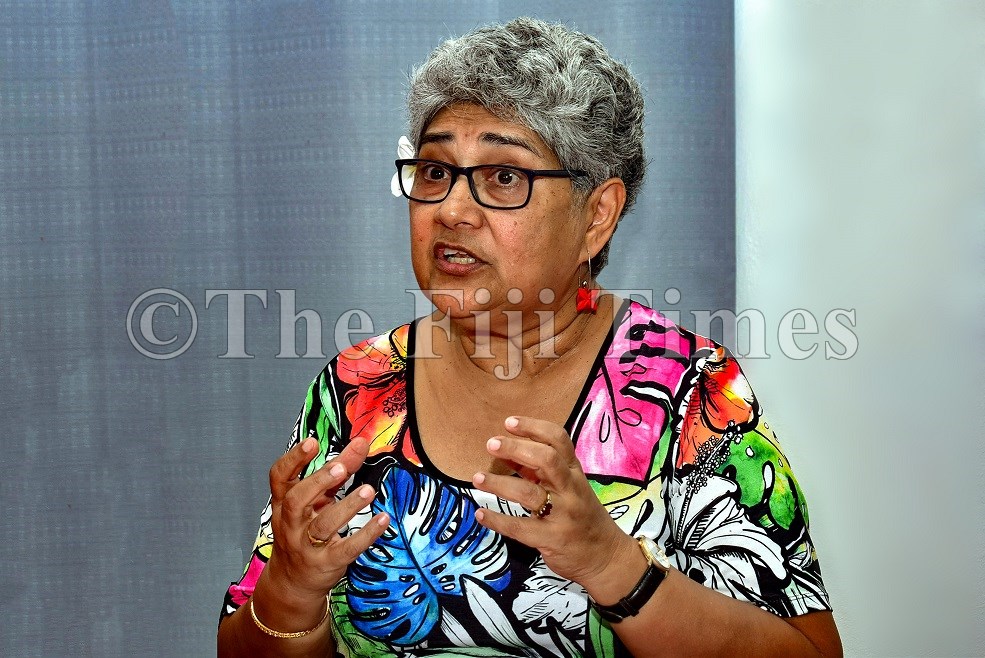 Feminist and political activist Shamima Ali says Attorney-General Aiyaz Sayed-Khaiyum and the Fijian Broadcasting Corporation (FBC) “have broken every fibre of moral, accurate and ethical journalism” by attacking “people who are brave enough to have an opinion and hold the State accountable”.

She said it was “shocking” that the A-G stooped to gutter level by going on the airwaves and launching undignified attacks against individuals who were not present to defend themselves nor allowed to rebut the minister.

Ms Ali made the comments in reference to the contents of the Aaina talkback show on FBC on Tuesday.

“The minister and the talk show should have been purely confined to the various budgetary provisions and how the policies announced last Friday night were going to impact the people.

“Instead, the minister used the airtime to rant and rave about what others were saying, making personal attacks and telling half-truths in an attempt to fool the people.

“Then he proceeded erroneously to say that the lockdown will force everyone to stay home and nothing will be open,” she said.

Ms Ali said as witnessed globally, a lockdown meant restricting the movement but allowing people to access essential services such as purchasing food and medication and seeking medical treatment.

FBC chief executive officer Riyaz Sayed-Khaiyum referred all queries to manager radio programs Shammi Lochan who said contrary to Ms Ali’s “impetuous claims we did not and do not aid and abet any politician in any of our talkback shows, unlike her obvious support for politicians”.

She said politicians invited on the show usually criticised their counterparts who “can always rebut the claims or allegations made against them on the show”.

She claimed Ms Ali herself had used the show to criticise others who were not present to defend themselves.