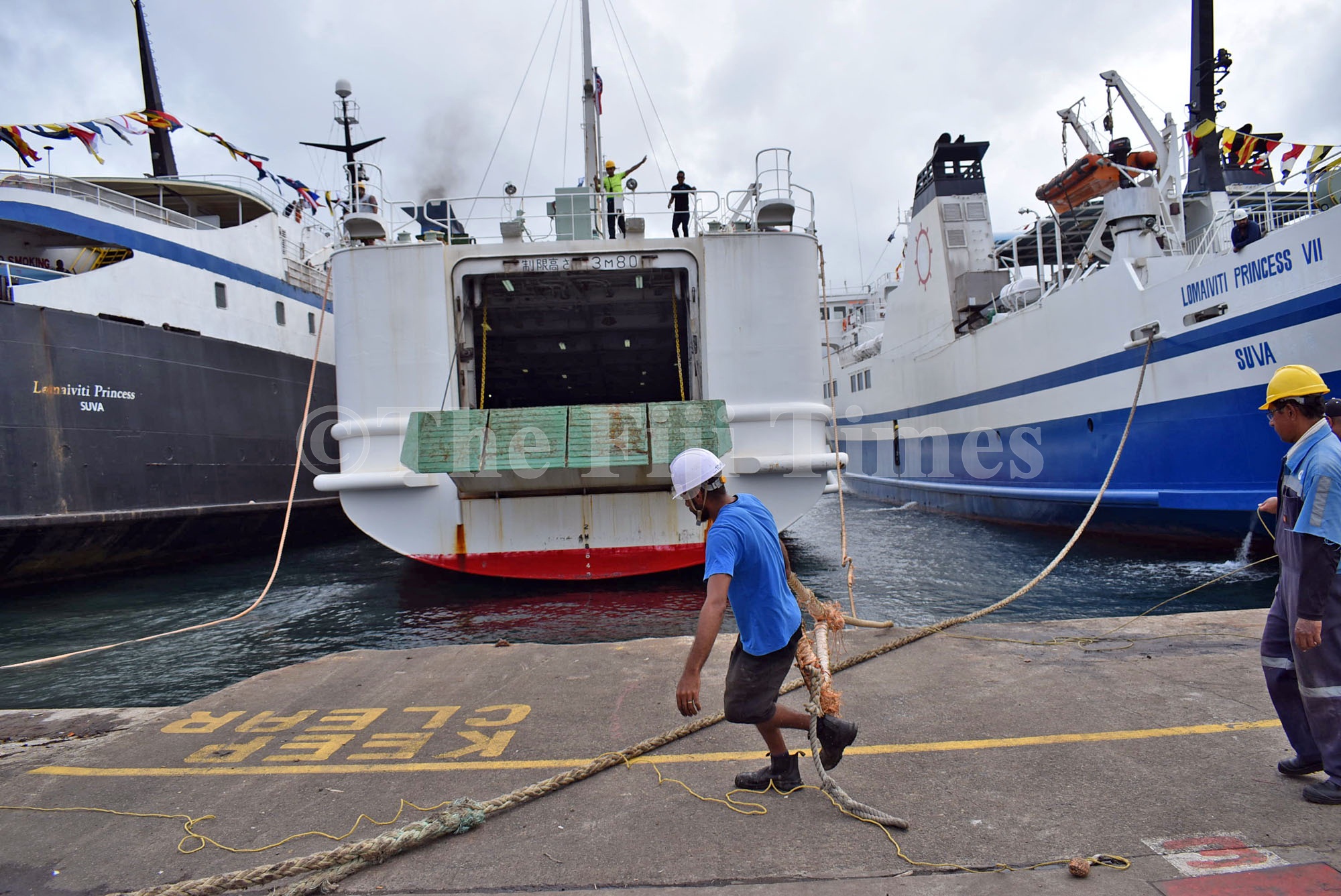 THE Goundar Shipping Ltd’s (GSL) operations remain suspended over the weekend as the Maritime Safety Authority of Fiji and personnel from the company continue work on the company’s documents.

As the only shipping company in the country to reform to MSAF’s Safe Ships Management System (SSMS), GSL has finally made attempts to reform to the newly-introduced system.

In a statement yesterday, MSAF said they were working closely with the shipping company to ensure their business was back in operation soon.

MSAF said personnel from the shipping company had been involved in several meetings over the past few days with staff members from the authority working on improving and domesticating GSL’s system documents.

“As of today the team at MSAF with GSL have been reviewing the documents and are scrutinising the said documents whereby GSL are also being advised on the amendments.

“GSL currently has five ships in operation and the documents cannot be reviewed overnight as after reviewing the documents, MSAF personnel will then have to conduct mandatory individual checks on all operating vessels.