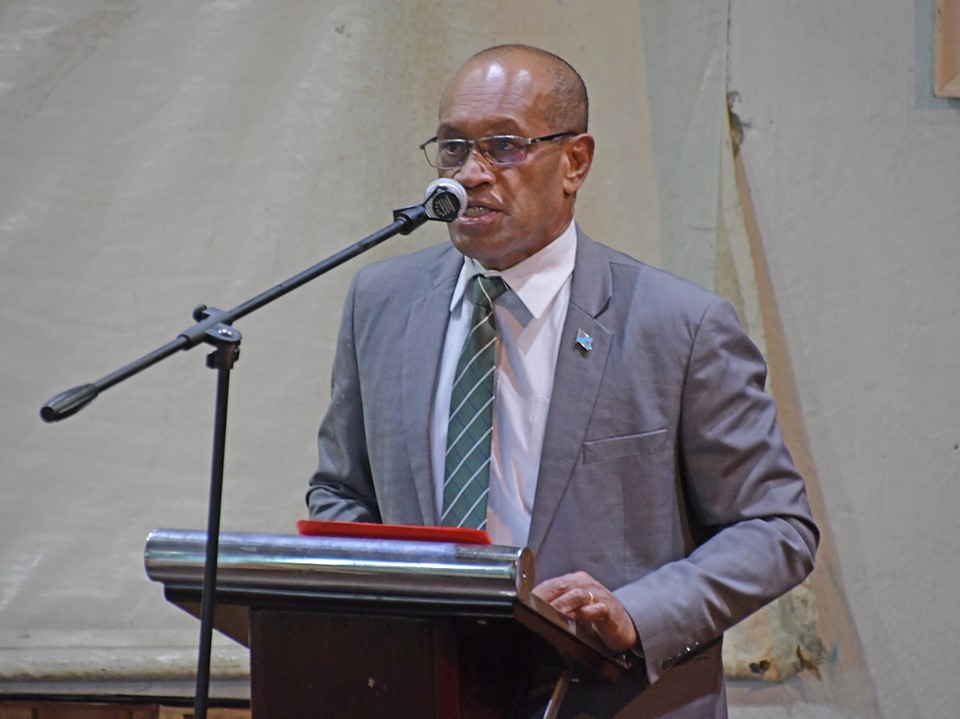 REPRESENTATIVES of major shipping companies were given the opportunity to provide their input on the implementation of Sea Route Licensing at the SRL Consultation Programme in Suva yesterday.

According to a Government statement, all routes will be put on tender and will be awarded to any two successful bidders.

The SRL that kicks in from January 2020 will support increased economic activity in the maritime islands and encourage efficient and timely usage of Government port facilities.

Maritime transportation stakeholders attending the workshop were informed by Minister for Infrastructure and Transport Jone Usamate of Government’s intent to continuously improve safety rules and standards.

Mr Usamate said the Government recognised the importance of the maritime sector supporting economic growth and was committed to ensure safe, reliable and affordable shipping services for all Fijians.

“For me as the Minister, the most important factors to licensing are that- one, it should look after the interest of the consumer, that is, the travelling public, and secondly, it must ensure that the maritime transportation industry remains sustainable and profitable,” he told stakeholders.

MSAF acting CEO Captain Phillip Hill explained that SRL would be issued based on the volume of trade at both peak and off-peak season.

“Companies that are given the licence to service a particular route need to have a back-up should there be a breakdown because the consumers should not be affected,” Captain Hill said.