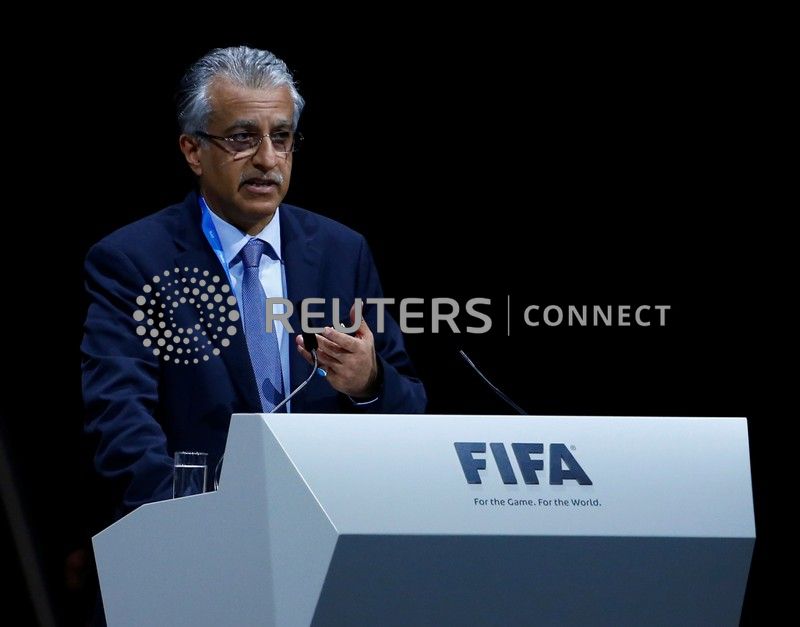 KUALA LUMPUR (Reuters) – Sheikh Salman bin Ebrahim Al Khalifa was re-elected unopposed to the position as president of the Asian Football Confederation on Saturday after the regional body’s congress confirmed a new four-year term for the Bahraini by acclamation. The 53-year-old, who was not present at the meeting due to the death of his […]