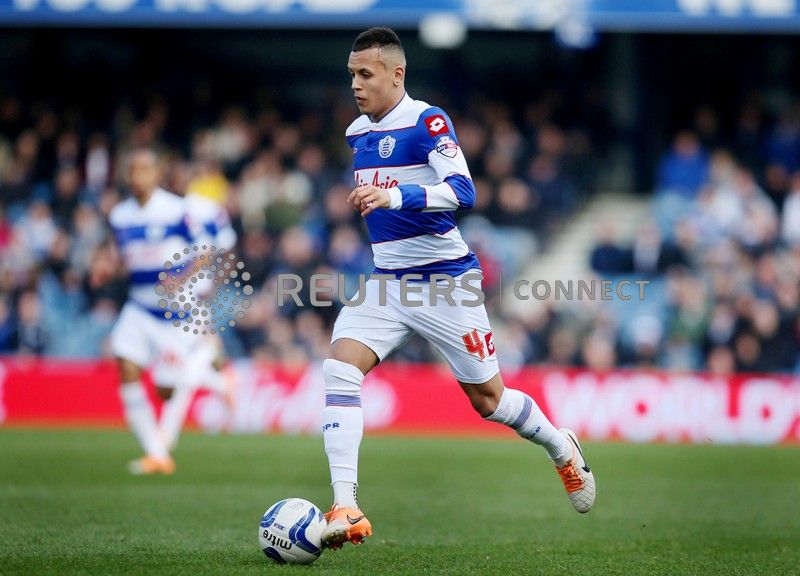 Sheffield United have signed former Manchester United midfielder Ravel Morrison on a one-year deal following a trial period with the club with an option to stay longer, the newly promoted Premier League side said on Tuesday.

“Ravel is an undoubted talent and we are delighted that we have put together a deal that suits all parties. I’ve spoken to a number of people about him and it is clear that he has serious ability,” said Sheffield United manager Chris Wilder.

“We are getting a fantastic footballer with a tremendous pedigree and this is a great opportunity for Rav, we believe we can help him get back to the level he wants to be,” he added.

Morrison starred in the 2011 FA Youth Cup final against Sheffield United playing alongside future first-team players Paul Pogba and Jesse Lingard during the campaign. He was rated as one of the best young players to come through the Manchester United academy during Alex Ferguson’s time as manager.

However, the 26-year-old made only three first-team appearances for the Red Devils as his career suffered from off-field issues.

In 2012, Morrison joined West Ham United for an undisclosed fee. He then went on loan to Birmingham City, Queens Park Rangers and Cardiff City.

Having terminated his contract at West Ham early, Morrison moved to Italy, joining Lazio on a four-year deal in 2015, before representing Ostersund in the Swedish top-flight last season.

He becomes Wilder’s fourth major signing of the close-season, following the arrival of Luke Freeman, Phil Jagielka and Callum Robinson. United start their Premier League campaign at Bournemouth on Aug. 10.