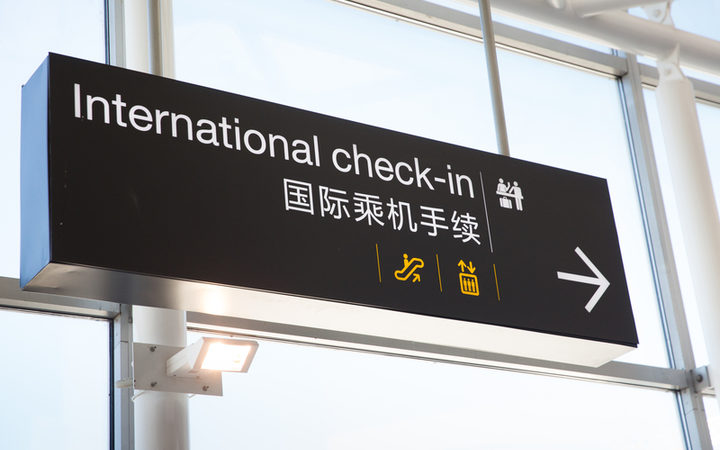 AUCKLAND, 15 JANUARY 2019 (RNZ) – New Zealand Immigration Minister Iain Lees-Galloway says he is looking at ways of encouraging more skilled immigrants to become residents – after a drop of several thousand in one year.

Overall new resident numbers fell from 47,684 to 37,948 in the last financial year and almost three quarters of the change was down to a decrease in skilled immigrants.

Association for Migration and Investment chair June Ranson said the government had been trying to make it harder to get residence visas.

“They have made it tougher on people trying to get residence but I think in some respects this is going to backfire,” she said.

“Employers need these people and while people may be happy to come in on work visas there’s an expectation that they can, in fact, progress to residence.”

National Party immigration spokesperson Michael Woodhouse said this was the opposite of what the government said it would do.

“So we have this almost perverse trend at the moment where we’re getting very high numbers and increasing number of lower skilled workers coming in on temporary visas but lower numbers of higher skilled workers gaining residence,” he said.

“That’s a significant drop at a time when our economy most needs skilled migrants.

“I have no doubt that the dark hand of New Zealand First in the background is influencing that trend.”

“That’s a significant drop at a time when our economy most needs skilled migrants”- National Party immigration spokesperson Michael Woodhouse.

New Zealand First was concerned about the number of new residents and the rules were being enforced more stringently as a result, Woodhouse said.