Sharma: The injection made my mum worse 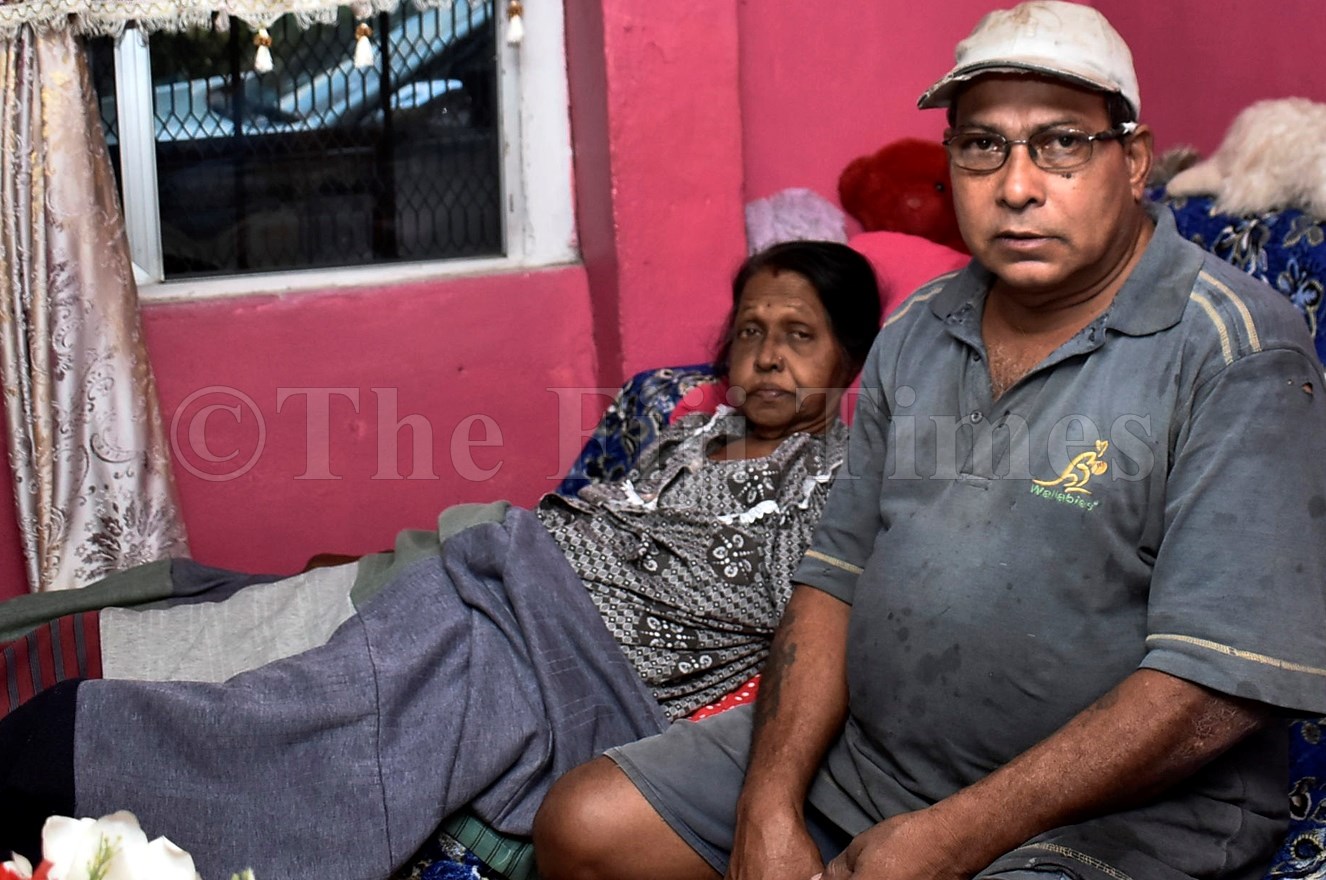 More than a month after she received her first dose of the AstraZeneca COVID-19 vaccine, Premila Devi remains bedridden.

And the family of the 65-year-old Lautoka woman are demanding answers from the Health Ministry about her condition.

Her daughter, Shakti Sharma, said she sighted a media report on Thursday night which said her mother had pre-existing conditions before getting the jab.

She said the article did not explain how her mother came to have a blood clot in her right leg or her inability to walk.

“It’s really upsetting for us to see a statement like that, saying that my mother suffered a stroke and her condition right now was caused by that and not the vaccine,” she said.

Ms Sharma claimed that “the injection made her worse” .

“The right side of her body is weak – from her arm, down to her leg. That is the side where she received the jab.”

Ms Sharma said they were concerned because she walked to Tilak High School on May 4, the day she got the shot.

“I repeatedly asked the nurses there whether it was safe for her to get vaccinated because she had suffered a stroke, had high blood pressure, diabetes and was sickly and they said it was OK.”

The very next day, the family had to rush her to the Lautoka Hospital. Her husband, Bob Sharma, said his wife woke up on May 5, feeling disorientated and weak.

“She was not responding to us and she could not walk. So my daughter and I took her to the hospital and they said she needed to be admitted for observation but they didn’t tell us for how long,” he said.

Mr Sharma said the next day, the hospital went into a 21-day lockdown after a man died from COVID-19 and doctors got infected.

“We were really worried because even though we kept in touch with the hospital before and during the lockdown, we didn’t learn much about her condition.”

The family said their concern heightened when they went to pick her up and she was confined to a wheelchair.

They took her to a private doctor for a second opinion and a scan revealed she had a blood clot on her right leg.

We sent questions to Health Minister Dr Ifereimi Waqainabete and Health Ministry permanent secretary Dr James Fong on the issue on Monday. They have yet to respond.