Sharma files no case to answer, FICAC given 14 days to respond 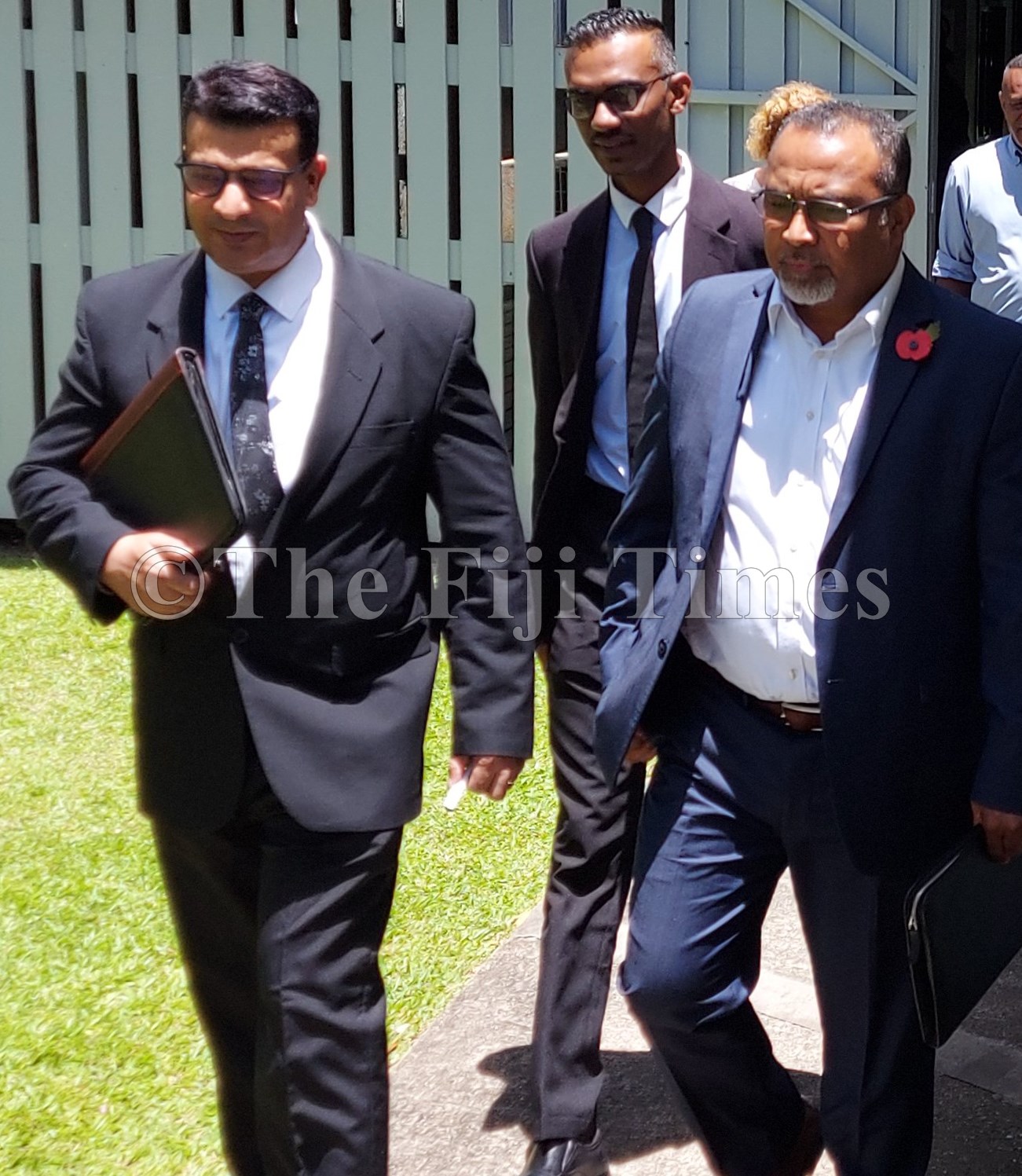 Devanesh Sharma, the lawyer representing former Fijian ambassador to USA and diplomat Solo Mara, submitted in court that the conduct of FICAC was tainted with illegalities and these should not be condoned by the court.

He made these statements while presenting his no case to answer submissions before chief magistrate Usaia Ratuvili at the Suva Magistrates Court yesterday.

He further claimed all search and seizures done by FICAC was done illegally and FICAC’s actions were not consistent with the Criminal Procedure Act.

He added the search warrants could not be used as a document that empowered or authorised FICAC to ask someone questions or compel them to give their passwords.

Mr Sharma also argued FICAC had failed to respect Mr Mara’s wishes and rights despite his client informing them of his decision not to divulge the password and of him seeking legal advice.

He claimed his client was unlawfully arrested and detained by FICAC based on a non-existent criminal offence and FICAC had refused to respect the right of silence exercised by his client.

He argued FICAC had indicated in court that his client had written down his password on a page of a diary belonging to one of the FICAC investigators conducting the search, however, FICAC had failed to provide this evidence in court.

He also claimed there was no evidence before the court that his client gave that information as alleged by FICAC.

He concluded that the court should not condone the misconception laid out by FICAC in this case and the illegal search carried out by them.

He further stated this case had raised some legal issues in relation to search warrants and the conduct of FICAC on the night of January 24, 2020 during the search.

Mr Sharma said the court should not condone this type of behaviour by a prosecution agent such as FICAC.

In response, FICAC lawyer Sam Savumiramira rejected the allegations made against the State’s case.

He told the court there was also no evidence indicating whether Mr Mara did in fact call his lawyer seeking legal advice during the searches conducted by FICAC.

He claimed in court Mr Mara knew the password he had given them was incorrect and false and despite this, knowingly had given this information to FICAC.

He also said the FICAC Act gave FICAC investigators enabling powers to carry out their duties and the search warrants were executed under the FICAC Act and not the Criminal Procedure Act.

He further argued FICAC had the legal basis to ask Mr Mara questions and the powers to ask him for information in relation to his personal email account.

Mr Mara was charged by FICAC in January with one count each of disobedience of lawful order and giving false or misleading information.

He is on bail. The matter has been adjourned to November 25 for ruling on the no case to answer application.