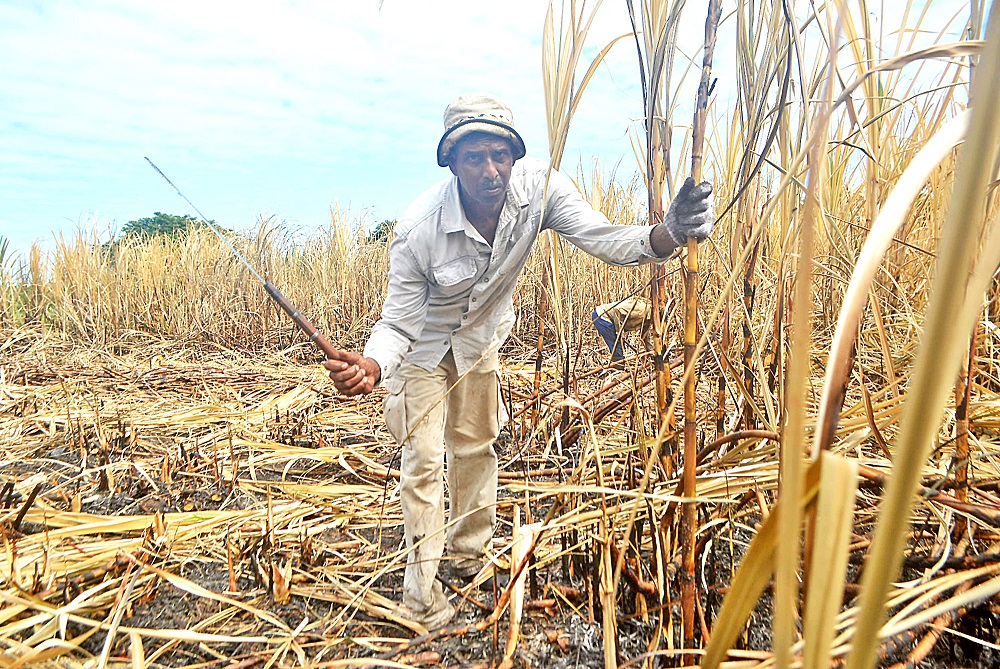 THE Sugar Cane Growers Fund was not established with farmers’ funds alone.

Fund chief executive officer Raj Sharma said this to farmers during the National Sugar Industry Policy consultations in the Western Division over the past two weeks.

During the discussions in Lautoka on Wednesday January 23, Irshad Ali — a grower from Vaivai — made claim that all funds in the SCGF belonged to farmers and, as such, they shouldn’t be charged interest on any borrowings.

In response, Mr Sharma said it was important growers understood how the fund was established.

“Growers should know that the SCGF was started in 1959 and for three years — until 1961 — the deductions were made from farmers on the concept of a growers stabilisation fund, which is a similar concept to what Government is doing right now,” he explained.

“Deductions made by farmers were put into a pool of funds, then the CSR (Colonial Sugar Refinery) and Government injected money, it was not purely farmers’ funds.

“If the price that was more than (world) market price, that was deducted and put into the pool.

“When the world market price went down, money was taken out from that pool and given back to farmers.”