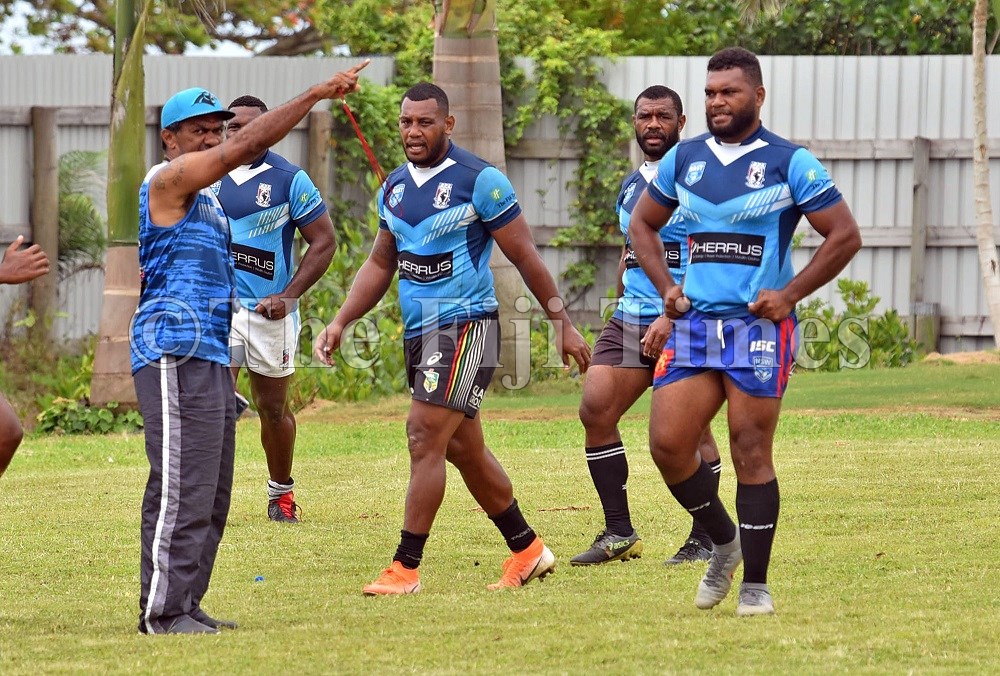 Eastern Blues rugby league coach Vulaono Dakuitoga is adamant that his final squad to the final Vanua State of Origin clash this weekend would be unaffected despite key players being made unavailable.

“After last week’s grand final and the Sukuna Bowl challenge coming up, they had been ruled out of participating in the State of Origin decider this week,” Dakuitoga said.

“It is a blow to our final week of preparation, but I am confident in the remaining players.”

Dakuitoga said having the cream of players from the Suva and Nasinu zones meant that each player was able to deliver and know what was expected of them.

“We might have lost out on a few players, but we still have depth in our squad and they know the importance of their roles.

“We won’t slow down. We’ll get our final checks in this week.”

Dakuitoga said there would be no call-ups for replacements as he retained the remaining players for this week’s clash.