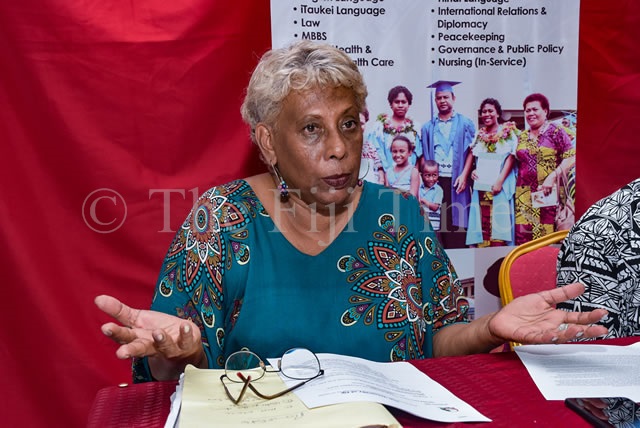 THE production of medical marijuana and hemp could be the shot in the arm that Fiji needs to boost economic recovery.

This was the suggestion made by the University of Fiji acting vice-chancellor Shaista Shameem during a recent discussion forum at the Saweni, Lautoka, campus. She said it was critical the country invested in local industries instead of focusing on foreign reserves.

“One of the several good ideas that came out was looking at agriculture again and looking at sustainable and holistic agriculture,” she said.

“We have to look at the way in which our people should be invested in with respect to what the country can take advantage of with our own resources human and natural resources so that includes agriculture, small producers and that includes small industries whichever they maybe.

“For example, medicinal marijuana and hemp were proposed as well as an alternative.

“It’s not about people going into the dope industry as such but it’s marijuana for medicinal purposes which is a big industry the world over and the suggestion was we should look at that from that perspective so that it can earn us the export funds that we need.”

Ms Shameem said another suggestion was for Fiji to look at boosting local production of spices.

“Why are we still importing spices from India and other places when we’ve got small producers here who are growing cinnamon and cloves?

“So it’s really looking more and more at our development domestically, not just to provide employment but also provide the surplus which we can then export as well.”