SGS stops Marist late charge in the U17 clash 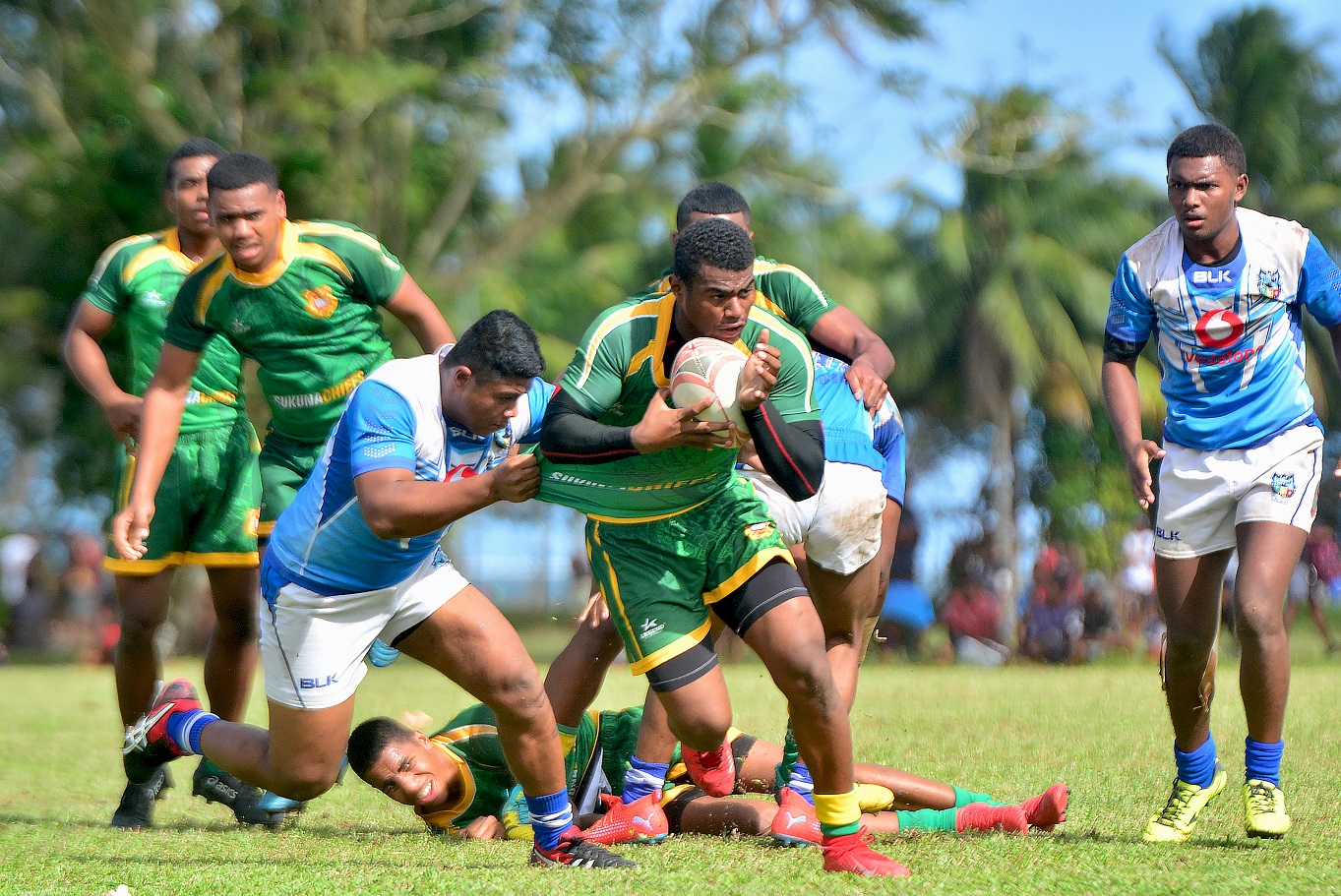 Team manager Isikeli Senibulu said it was a hard won effort but they achieved the desired result despite a minor lapse in discipline which could have proved costly.

“We got two yellow cards which we are not happy about because it could have changed things quickly,” Senibulu said.

“We will have to work on that as we move further now into the competition.”

Locked at 14-all at the break Grammar scored two early tries in the second half through outside centre Isireli Qalomaiwasa and substitute tighthead prop Vilikesa Nairau both successfully converted by fullback Kevueli Sauvakacolo to widen the gap to 14 points.

A dual yellow card may have proved costly if not for the stonewall defence of the home team.

Marist applied the pressure late in the second half to score a try off a quick tap on the Grammar five metre line but it was all too little too late.