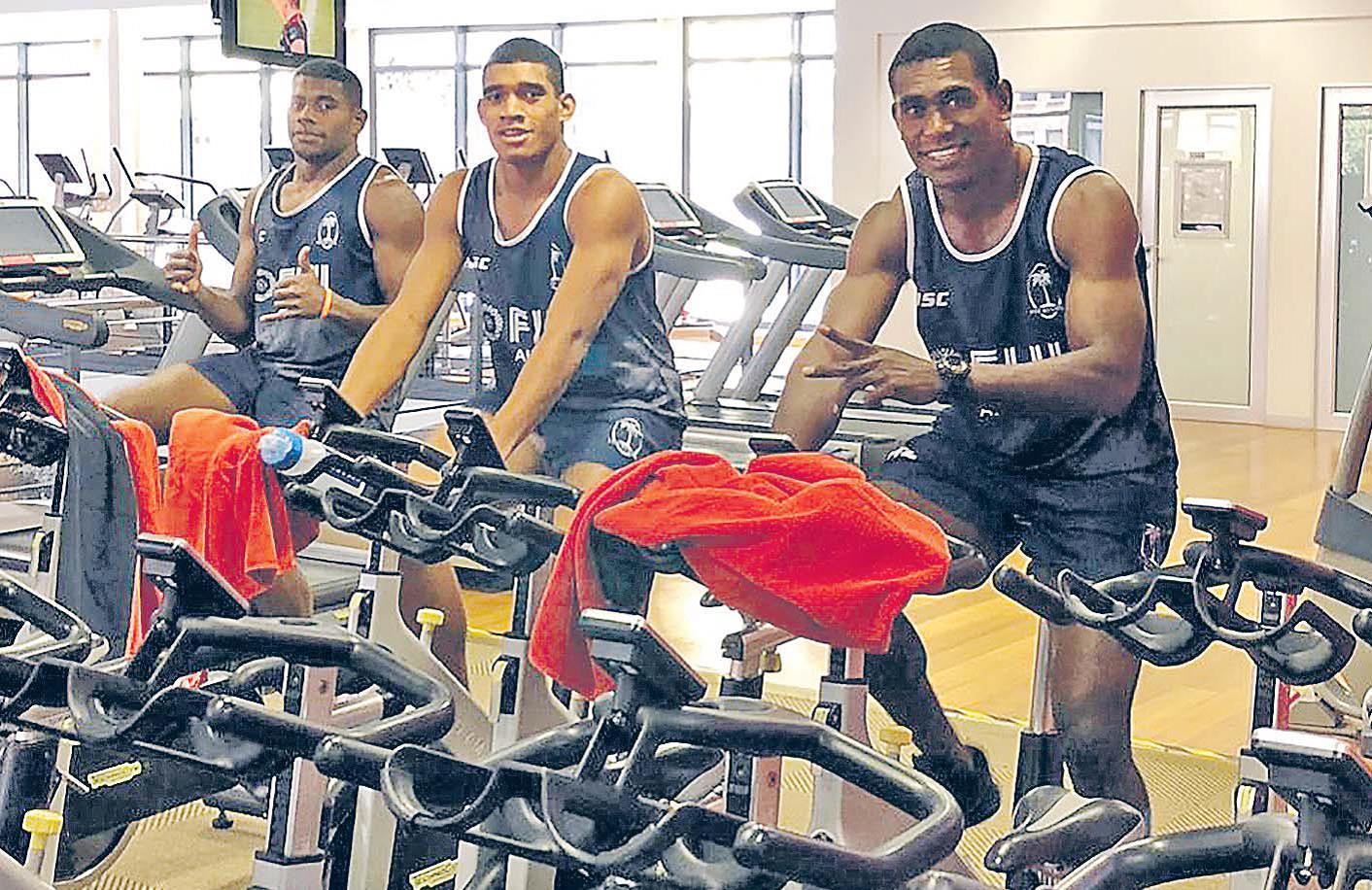 Sewabu coached the Fiji U20 team to victory in Romania early this year in the World Rugby Championship Trophy and Filimoni Botitu, Aminiasi Tuimaba and Ratu Meli Derenalagi were three players who stood out during the tour.

Sewabu spoke highly of the trio and their performances in the Fiji Airways Fiji 7s team and their calibre to drive Fiji to the top of the ladder.

“All three players have been a joy to me and any coach they’re all part of the FRU EPP program and are part of the leadership group for the U20. I am sure the exposure that they will get from the series will help them rise to another level in the next few months,” said Sewabu.

Ratu Meli Derenalagi is one young players who stood out in Dubai last week and he has what it takes to reach another level of sevens and 15s rugby.

“Ratu Meli Derenalagi is a young versatile loose forward who loves running with the ball. From the famous rugby lineage of the Derenalagi and Naevo family of Nawaka, Nadi, he played for QVS in the Deans Trophy competition last year and has been part of the elite player pathway program of FRU since he left school.

“He joined the Fiji Navy in 2018 and was initially a member of the Army team for the Sukuna Bowl prior to getting selected into the 7s squad. He is rugby smart, has got good aerial skills and defensively sound, a nuisance for opposition in the breakdown area. I’d love to see him more in the 7s series,” said Sewabu.

Another stand out player is Botitu who caught the attention of fans at the recent Oceania 7s in Suva, with his ability in attack and defence.

“Filimoni Botitu is a very committed young man with a very bright future. His presence has been noticed already and I am sure with more exposure, he will be a superstar in the 7s code. Botitu is from the highlands of Sabeto, Nadi, and was instrumental for Nadi U20 winning the competition for 2018. Has got very good skills sets, can fire long passes with both hands and is also a good kicker. He is quite elusive and deceptive with ball in hands and a good reader of the game. Botitu was also named player of the tournament for the recent Junior World Tournament in Romania.”

Sewabu acknowledged the three players including speedster Aminiasi Tuimaba who is dubbed to be the next Fijian speedster in the rugby arena.

Fiji is pooled with France, Kenya and England in Pool C at the Capetown 7s tournament in South Africa this weekend.