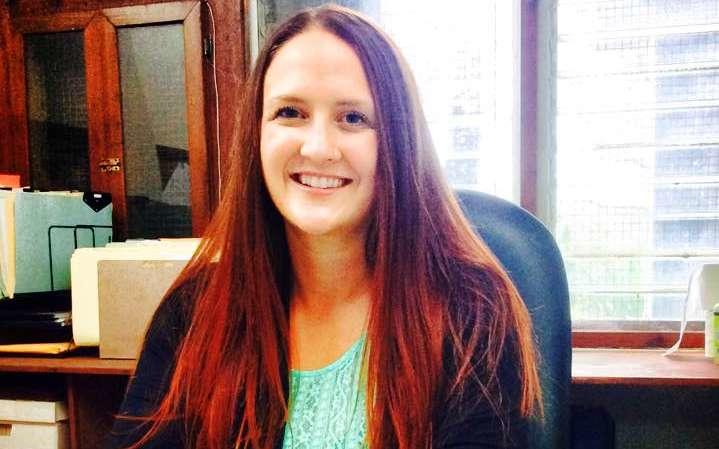 Rachelle Bergeron, who was acting Attorney General of the State of Yap. Picture: RNZ

Rachelle Bergeron was shot outside her home last week in what authorities believe was a targetted killing.

In a statement, the Yap state government said investigators, including members of the FBI who were sent to Yap, had completed the initial phase of their investigation.

It said several people of interest had been identified, and it thanked the community for its support.

“As governor of the state of Yap, I promise to do everything in my power to have justice prevail and restore civility into our society. This crime is under investigation.”

An online crowdfunding campaign for Ms Bergeron’s funeral costs has raised more than $US30,000 so far.