Sevens transition: Gollings gets to know players and management 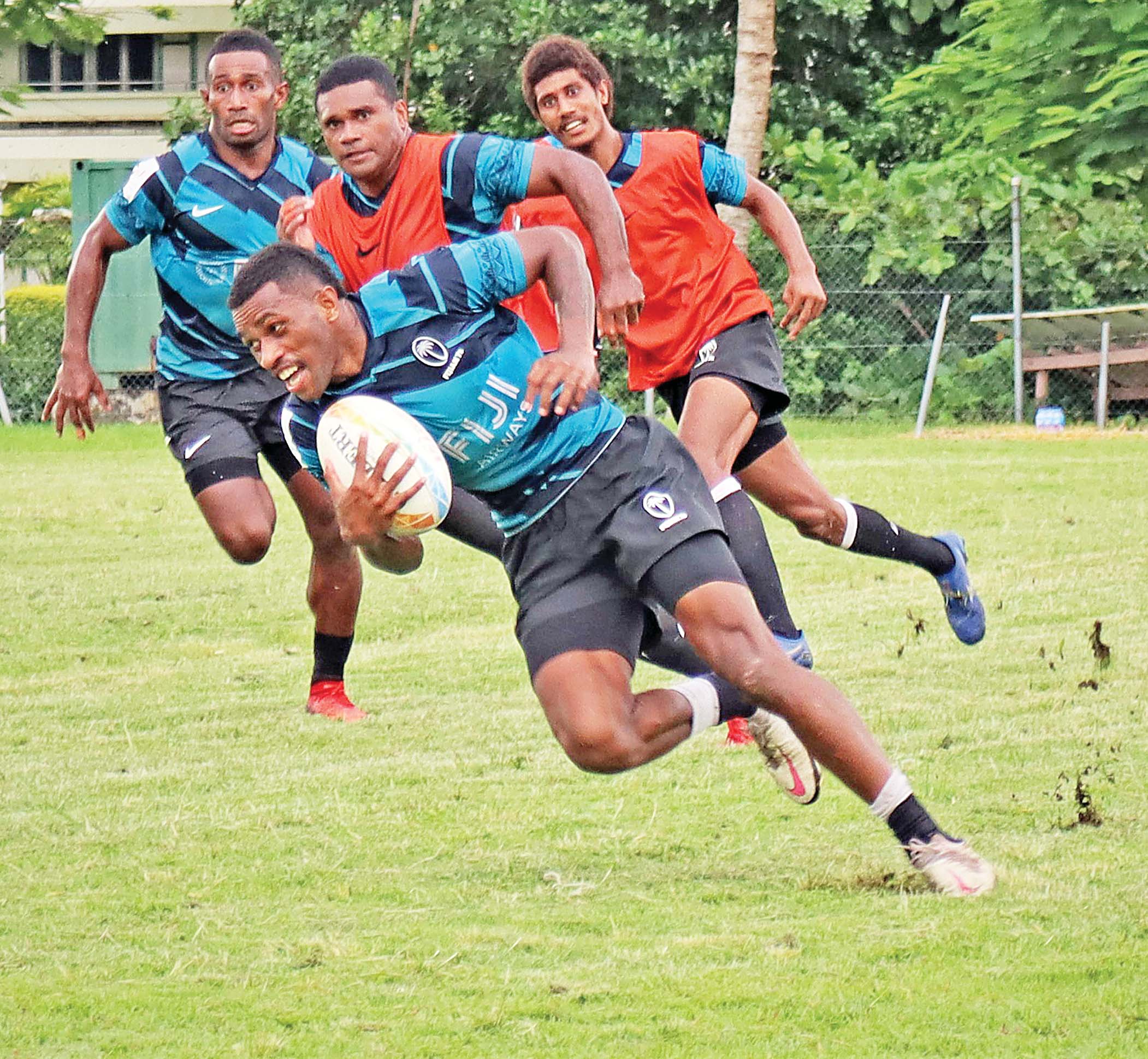 His first assignment was to communicate and share information with the people around him — players and the management team.

He said his time with the team was a case of just observing the players as they had their routine on what they did in training.

“I do not want to interrupt,” Gollings said.

With the teams not being able to fly out to Spain last night, Gollings gets valuable time to familiarise himself with the players.

He said it would open a door and set the tone for him moving forward.

“It’s opening a door and setting a tone in welcoming the players for myself and them for welcoming me, which is really the key,” he said.

“We just have small conversations and trying to get to know the players and starting to build that relationship.”

Gollings said the expectation was just to set a collective goal as a team as he needed to understand what the players have in place already.

“Whatever we do it has to be driving performance in anyway as it will be the key element for me,” he said.

“That is our common purpose and ground — from discipline to behaviour to the way we try to point into that direction.”

“I’ve been doing a smooth transition in terms of handover before I make my way back to the Fijiana,” he said.