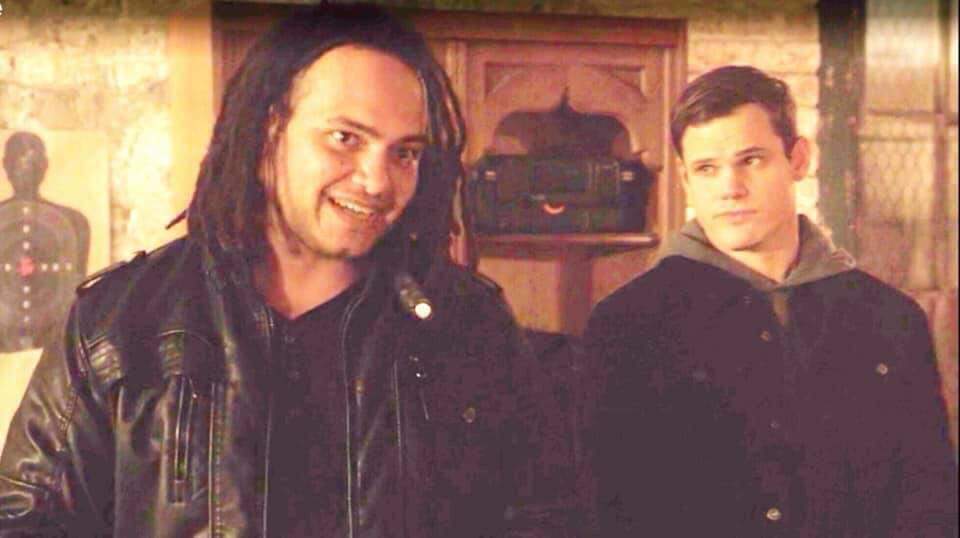 Setareki Wainiqolo in a scene from the US TV series FBI. Picture SUPPLIED

SETAREKI Alexander Wainiqolo, the first Fijian to make it into the Yale School of Drama — scoring a major role in popular US television series, FBI.

In the episode ‘A New Dawn’, Wainiqolo plays a college student who is the leader of a left wing liberal political organisation that was planning an attack on a member of the right wing parliament.

“It was amazing to play the role of an American terrorist who was an advocate for change but unfortunately took things to the extreme by using violence to get his message across,” said Wainiqolo while peaking to this newspaper from the US.

The episode aired on January 22 on the CBS network and was viewed by 7.4 million people across the US.

The 27-year-old, former Marist Brothers High School student, said landing the role was not easy and it became even more daunting when he met director Terry Miller.

“He ended up liking what I had to offer. The following week they called me up and asked if I was ready to work in two days.

“At first, I was very nervous, I went in with a specific idea of what the character was and when they gave me ideas and direction, it helped me get through and I found it very satisfying.”

Wainiqolo said while the character he played was written only for ‘A New Dawn’, there was a possibility he could return to the series in another episode.

“The character has been written only for that episode, but I have been informed that I will get recurring roles in upcoming series.

“They liked the way I look, I look different from what they normally see.”

Wainiqolo’s interest in acting was inspired by his mother, Karalaini Sewale – a member of the Fiji Arts Club, who moved to the US, leaving him to be reared with family members in Kalabu and Naluwai Village, Naitasiri.

He moved to the US and was reunited with his mother when he was 16.

He attended International School and then MBHS in Suva and Cardinal Newman High School in Santa Rosa, California.

In 2009, Wainiqolo earned a scholarship into California Lutheran University and began studies majoring in Multimedia and Film.

He lost interest in being behind the camera and enrolled in Moorpark College where he pursued acting studies.

Wainiqolo graduated in Theatre Arts at the California Lutheran University.

During a tour of Chicago schools, he was asked to audition for Yale.