Seruvakula opts for depth against the Aussies 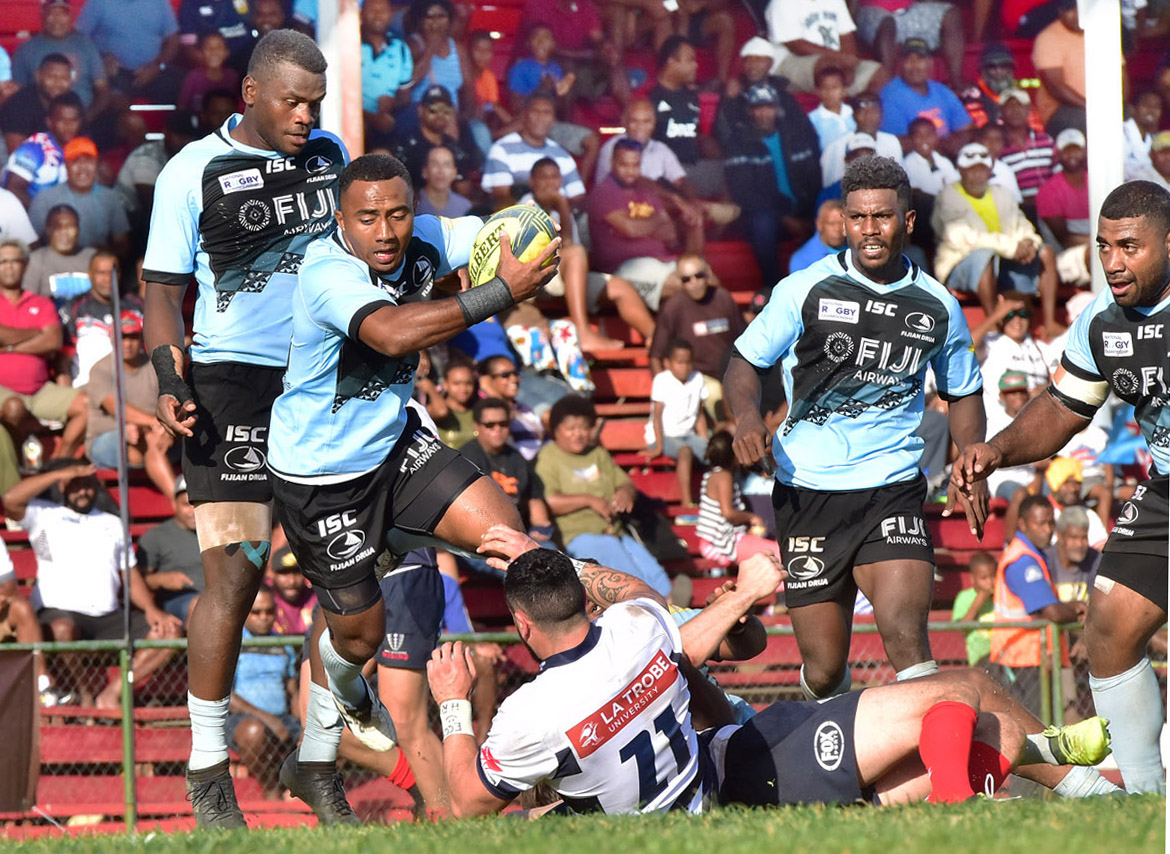 FIJI Airways Drua coach Senirusi Seruvakula is sticking to the adage that modern rugby is like a chess game.

Tomorrow’s match is not only about Fiji vs Australia, but being amateur against being a professional coach.

The Fijian mentor has opted for depth to counter the Aussie experience and versatility to adapt any style of play thrown at our boys in their first home away game this season. Seruvakula has made four changes from the team that beat Brisbane City in Lautoka last weekend.

Those who will get a run tomorrow after being rested are Jona Sawailau who will start at outside centre, Veremalua Vugakoto at hooker, and winger Avete Daveta, who returns from injury.

“We are confident that we have a squad of first choice players,” said Seruvakula.

“The boys who come in and out of the starting line or the bench, they know the roles they have to play. I know they will do it well.

“Scrum-half Peni Matawalu will make his debut off the bench after returning from an ankle injury.

“Peni comes in with a similiar game style to Frank Lomani, who has had two great matches, and has played over 70 minutes in each match, so it will be good to give him some relief.”

Lomani maintains his starting position at the halves after stellar performances against Melbourne Rising and Brisbane City.