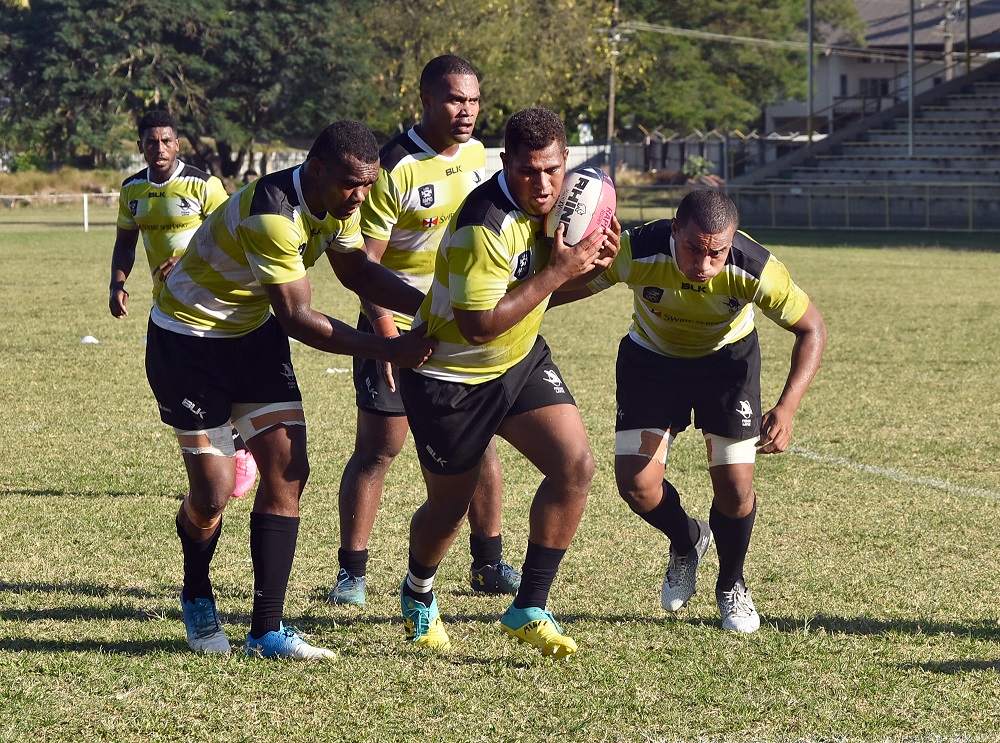 Props Joeli Veitayaki, Luke Tagi and hooker Mesulame Dolokoto retain their places in the starting line-up for the match against the Force.

Two changes have been made in the back-line with John Stewart coming at wing and Cyril Reece as the inside centre.

Seruvakula said they were anticipating an intense match against the team, which had not been beaten in the series this year.

“It is going to be a tough match, especially playing the Western Force at their home ground. I believe we have prepared well for last week and I hope these boys will put up a great game tonight,” he said.

Seruvakula said apart from their seasonal players, the GRR Pacific Showcase Series had allowed him to gauge the upcoming talents.

“We have a lot of potentials in this team. We have a young player like Tuidraki Samusamuvodre, he played very well in the last two game. We have a lot of expectation from these boys for the match against the Force tonight.

“We just have to play smart rugby and maintain discipline.

“They have been consistent from the start and impossible is nothing. We have beaten them in the NRC and I believe we can do that again.”

Captain Mosese Voka said the morale in camp was high and the players were ready for the tough encounter against the Western Force.

“We are really looking forward to the game against the Western Force. Our plan is simple, that is to stick to our game plan and do all basics right,” Voka said.