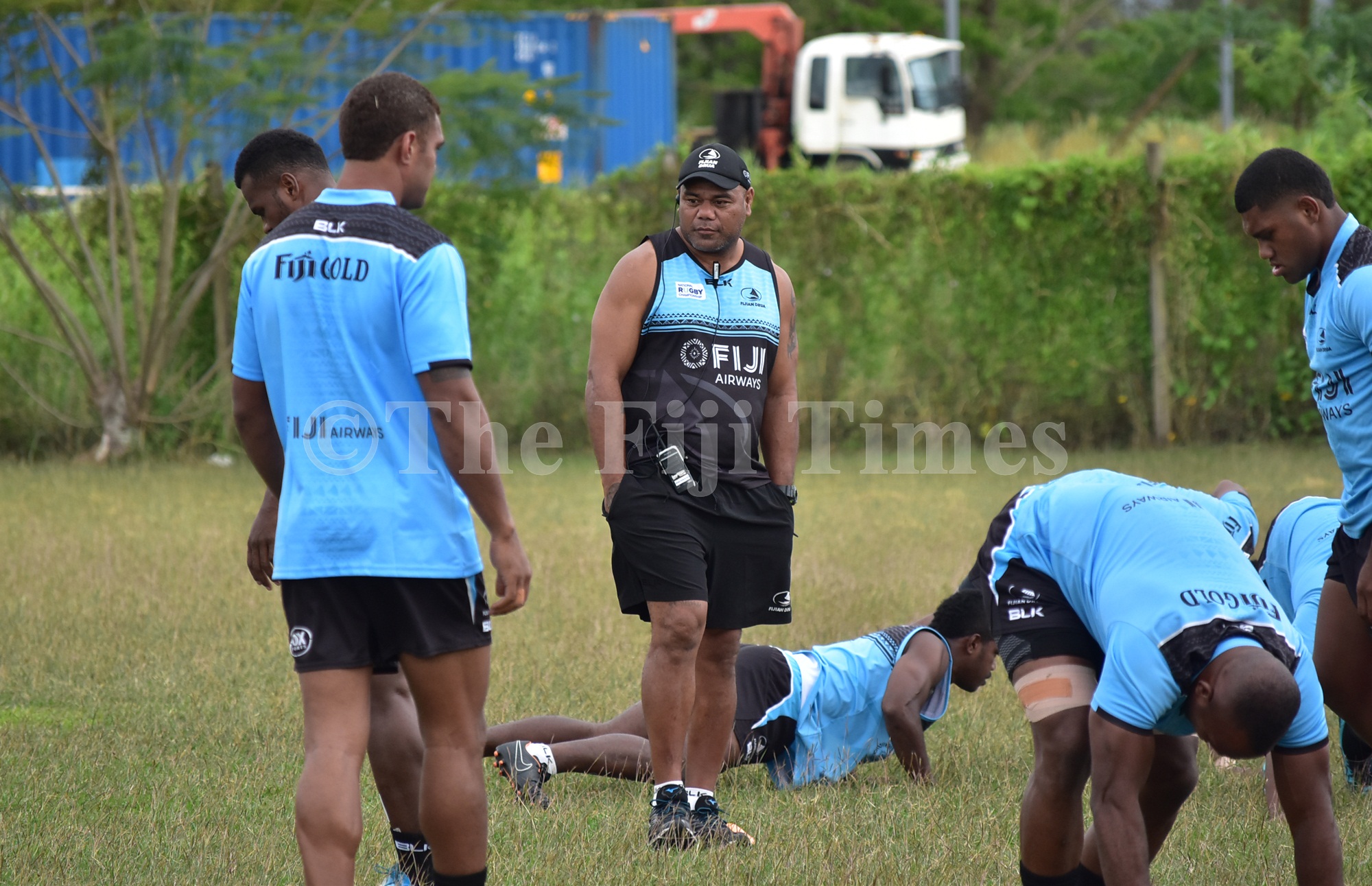 Seruvakula has had a colourful coaching background grooming local talents to becoming professional rugby players renowned across the South Pacific and the world.

One of his latest achievements was assisting John McKee and the local based Flying Fijian players edge a star-studded Barbarians side 33-31 last month after a drought of 49 years.

In 2017 he coached the first group of local-based players to participate in the Australian National Rugby Championship and they reached the semi-finals but the following year in 2018, the team created history as the first team from outside Australia to win the NRC.

Apart from the Drua and the Flying Fijians victory at Twickenham in London, Seruvakula has also led the Warriors and the Latui to many victorious battles and now he’s gunning for the big job as the next Flying Fijians coach.

“Yes, I’ve also applied for the position and I have nothing to lose but I will take my chances and give it a shot,” said Seruvakula in an interview.

He has also worked with local players for the past five years and their performance reflects his coaching techniques.

“If I don’t take the job, I can still go back to coaching Latui and the Drua but if I’m selected then I will continue to develop local talents and blend them with overseas based players and at the same time continue to search for hidden talents in maritime zones and in the interior because there are many good players with talents that needs to be unearthed in rural places,” he said.

The application for the Flying Fijians head coach closes on December 14 and the new coach will be announced before December 31 and also the announcement of the new FRU general manager.