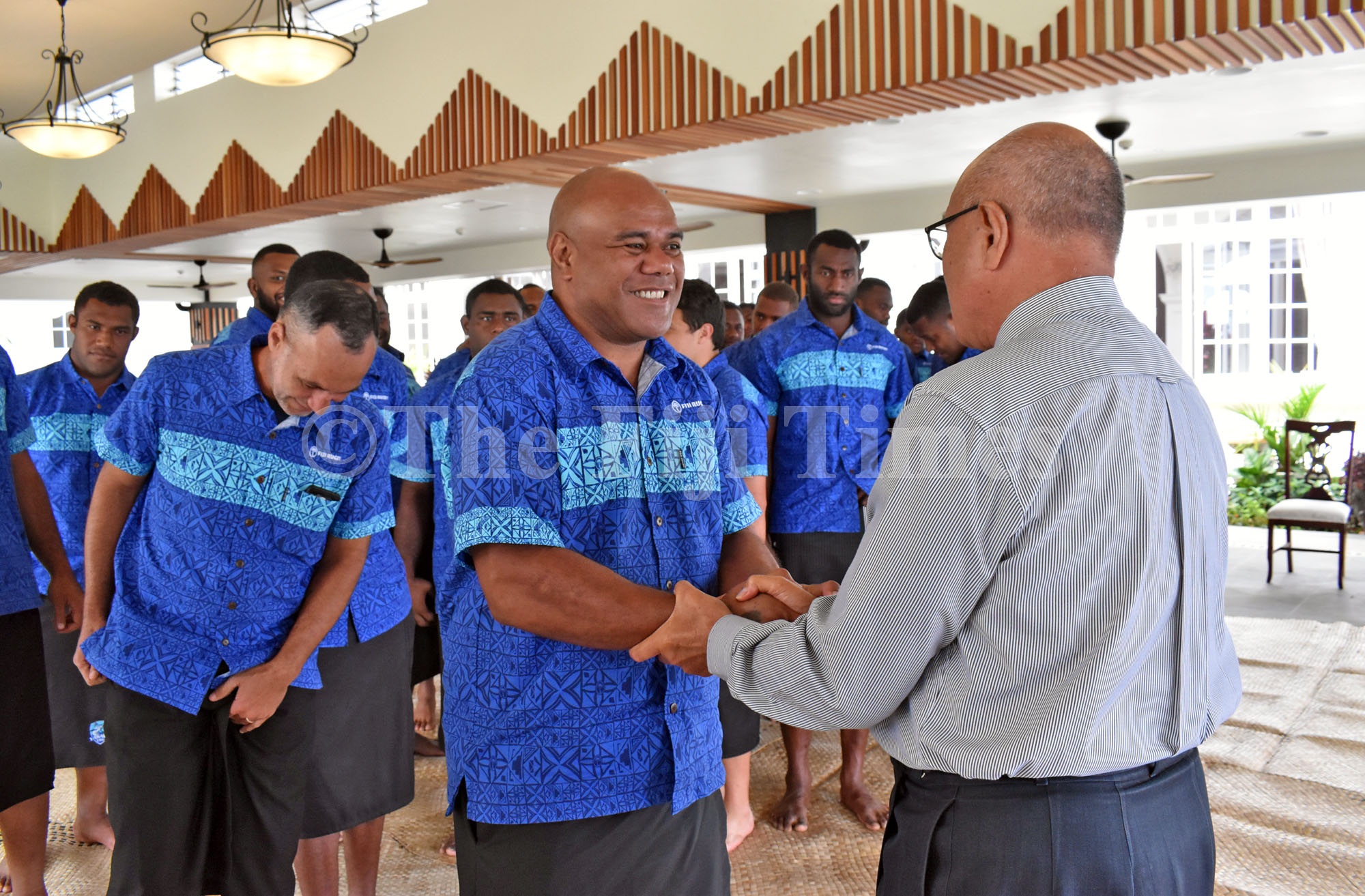 As the Drua side focuses on their second match against the Western Force, the first evidence of the competition resulted on the points table as the defending champions settled at fifth place after a draw against Brisbane City last weekend.

Seruvakula said he was looking forward to the challenges they would come up against this season.

“It’s going to be tougher especially this year.

“Last year we edged the Western Force so this year it will be our home game and we have to defend it,” said Seruvakula.

The Drua’s second opponent, the Western Force, is a different breed with more knowledge and skills with the players and they will come out strong on Saturday.

“The Western Force has been there since the NRC started and they’ve played Super Rugby and were also part of the Global Rapid Rugby and they won last week against Queensland Country and it’s a very experienced side so we just need to be patient and play smart rugby,” he said.

The Drua plays the Western Force at the ANZ Stadium in Suva on Saturday at 3pm.