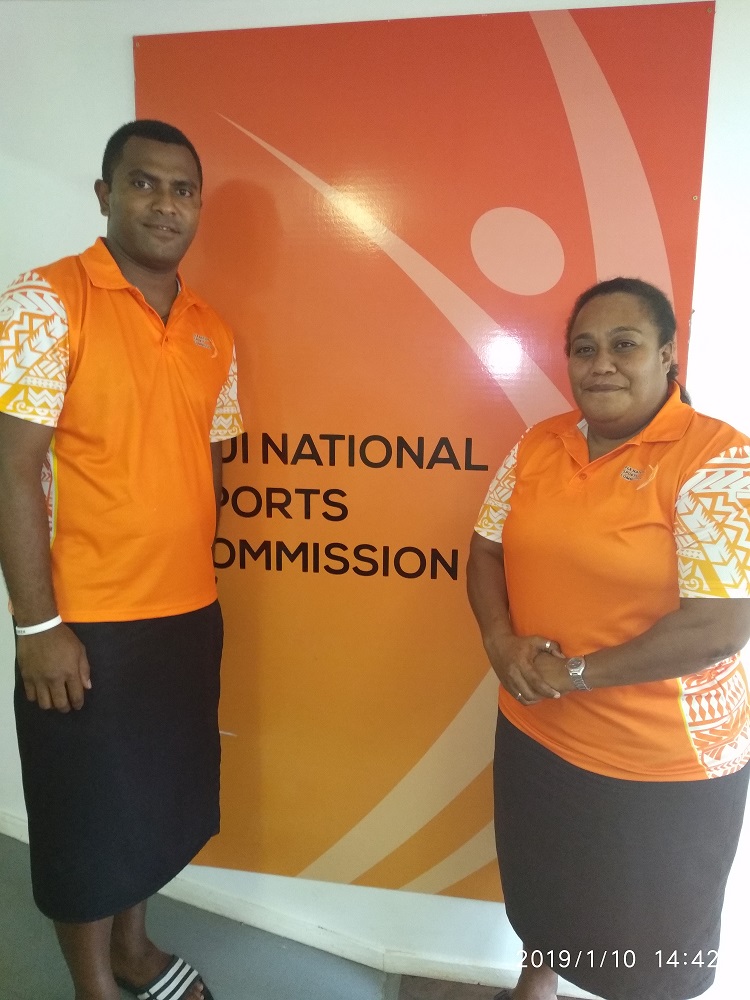 SERUA Weightlifting Association continues to spark the atmosphere of weightlifting in the country as four of its athletes including a coach were selected into the national side for the Pacific Games in July.

Weightlifting Fiji has held two national trials so far with three to go and the newly formed association the Serua zone has four of their athletes selected to the national side.

Serua weightlifting association president Mitieli Masi said they’ve seen improvement in the athletes as they draw in closer to the Pacific Games.

“At this point in time we have 25 athletes and the number is still growing and weightlifting Fiji has selected four athletes already and we are expecting to see more of our athletes being selected into the national team,” said Masi.

Masi is confident that his association has more to offer to the growth of the sport in the country and its development.

“As the number of our athletes continue to grow, I’m also impressed with the number of females that have shown interest to the sport and I hope it continues to increase in the future,” Masi added.

“We’ve seen development within clubs in villages in the province of Serua and since we’ve just started we have seen four of our very own qualify to the national team and that shows potential within the athletes in the rural areas and I would like to acknowledge the Fiji National Sports Commission for the outreach.”