Separation of Powers: I cannot direct judge or judicial officer what to do – A-G 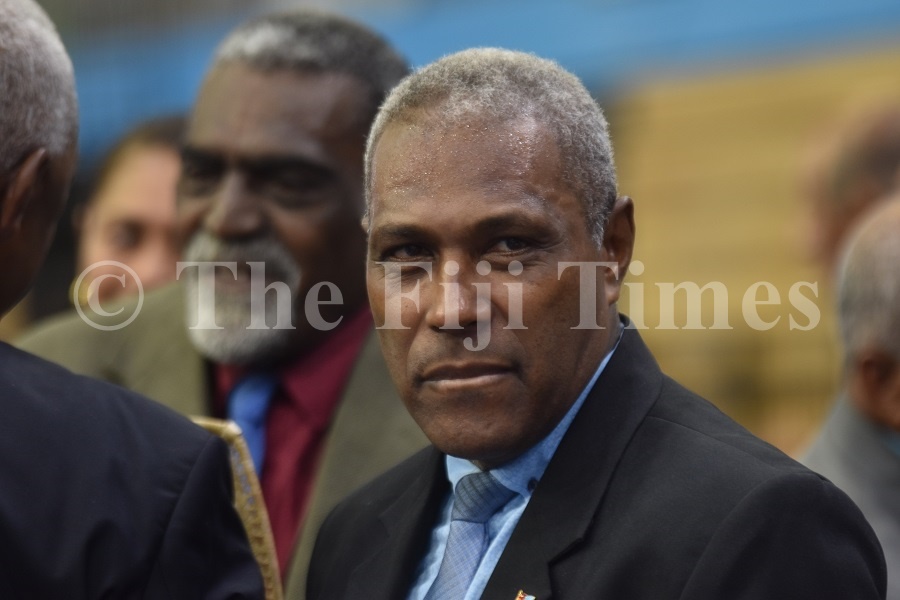 Attorney-General Siromi Turaga says he does not have the power to direct judicial officers or judges what to do.

He adds Fijians should look at the past 16 years and gauge how well the previous administration had handled the separation of powers between the three arms of government before criticising the coalition Government.

Mr Turaga was responding to Suva lawyer Jon Apted’s remarks at the Fiji Law Society convention last Friday that the separation of powers between the three branches of Government was an ideal that could not be applied as strictly in practice.

Mr Apted said in recent weeks, there had been complaints from certain quarters saying the coalition Government was not complying with the separation of powers, and in some instances the criticism could be justified.

Mr Turaga said Fijians should look at the issue objectively.

“The separation of powers, it’s up to the members of the public to see how it was in the past 16 years, whether they’ve lived up to the expectations or not,” the A-G said.

“I cannot direct the judge, the judicial officer what to do.

“I do have a role in terms of the endorsement of the appointment.”

Mr Turaga said the executive and judicial were two entirely separate arms of the State.

“Judicial is separate, executive is separate. We are the executive and of course we have the legislature in Parliament.

“Ask the people of Fiji what do you think about the separation of powers from then (past 16 years) and today.”