‘Send it on its way’ – Rabuka on Russian superyacht Amadea 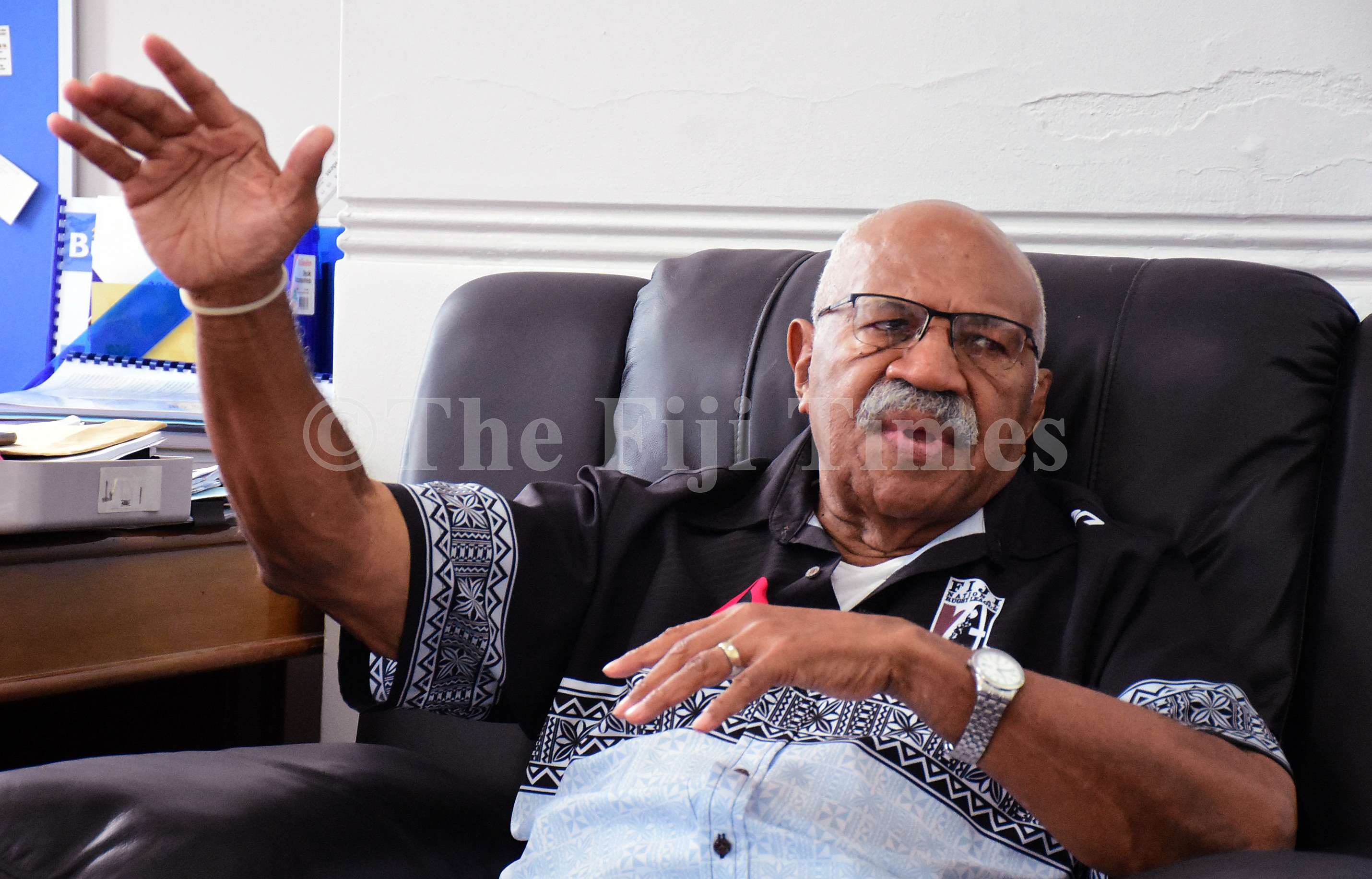 Fiji is making a mockery of its stand in the United Nations in condemning Russia’s act of war against Ukraine by allowing the Russian yacht Amadea to berth in Lautoka, says The People’s Alliance party leader Sitiveni Rabuka.

He called on Government to send it on its way immediately.

He made the comment as police are investigating why the superyatch Amadea had entered and stopped inside Fiji’s exclusive economic zone before a clearance from Customs was issued.