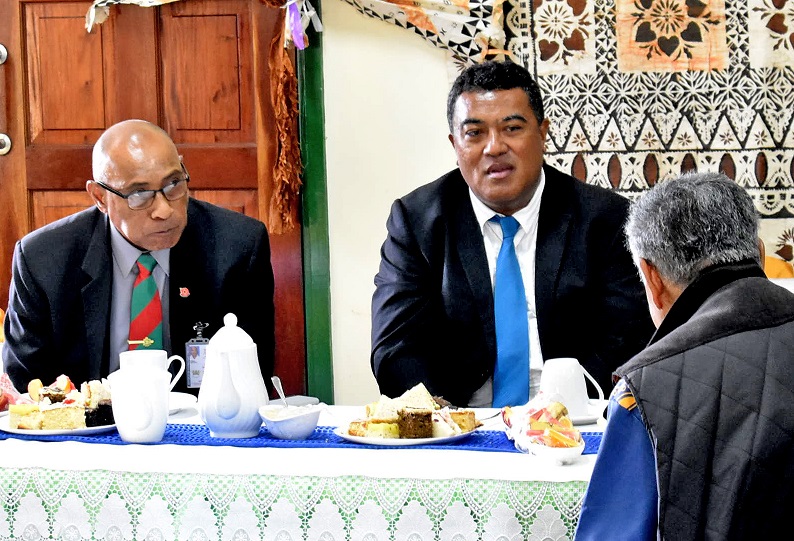 THE security, welfare and safety of all Fijians and our nation are safe.

This was the assurance given by Republic of Fiji Military Forces Commander Rear Admiral Viliame Naupoto.

He made the comment at the Lau Provincial Council meeting in Suva yesterday.

Rear Admiral Naupoto said he had been inundated with calls from the media about rumours and “flying news” on social media.

He said the only news that came directly from him could be deemed true.

He gave his assurance as the military leader that the country was safe.

He added that if the people did not hear from him, nothing rumoured to occur was going to happen.

Rear Admiral Naupoto said most of the people spreading the alleged rumours and gossip lived overseas and were stirring fear and trying to create instability for people living in Fiji with their posts on Facebook.

He said the army stood with police in trying to safeguard the law of the land.

Rear Admiral Naupoto said if they saw or sensed there was instability in our nation, we should expect him to speak on the radio for the benefit of Fijians in the maritime islands.