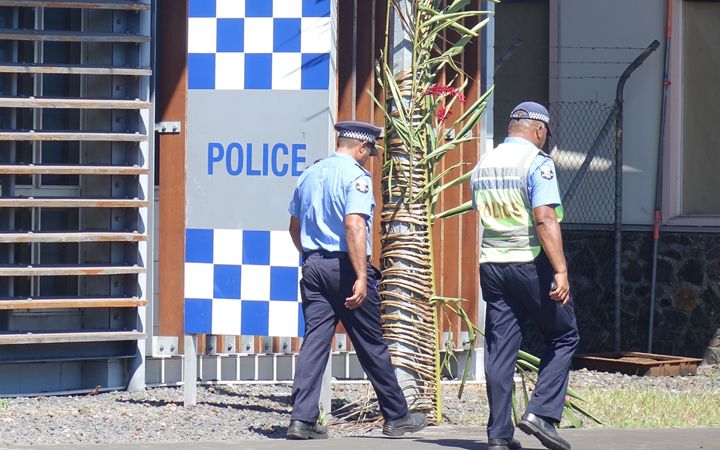 Security has been increased for the Chief Justice of Samoa, Patu Tiavasu’e Falefatu Sapolu, after alleged threats were made against him.

Police Commissioner Egon Keil told RNZ Pacific that police are working with the Ministry of Justice and the Attorney General to deal with a perceived threat.

He said for security reasons, he could not discuss the nature of the threat.

RNZ Pacific’s correspondent Autagavaia Tipi Autagavaia said about 20 uniformed police officers were in court while the Chief Justice was presiding over a bail hearing on Thursday.

It is also believed there were plain-clothed officers outside the court.