Security forces ‘accountable to the people’ 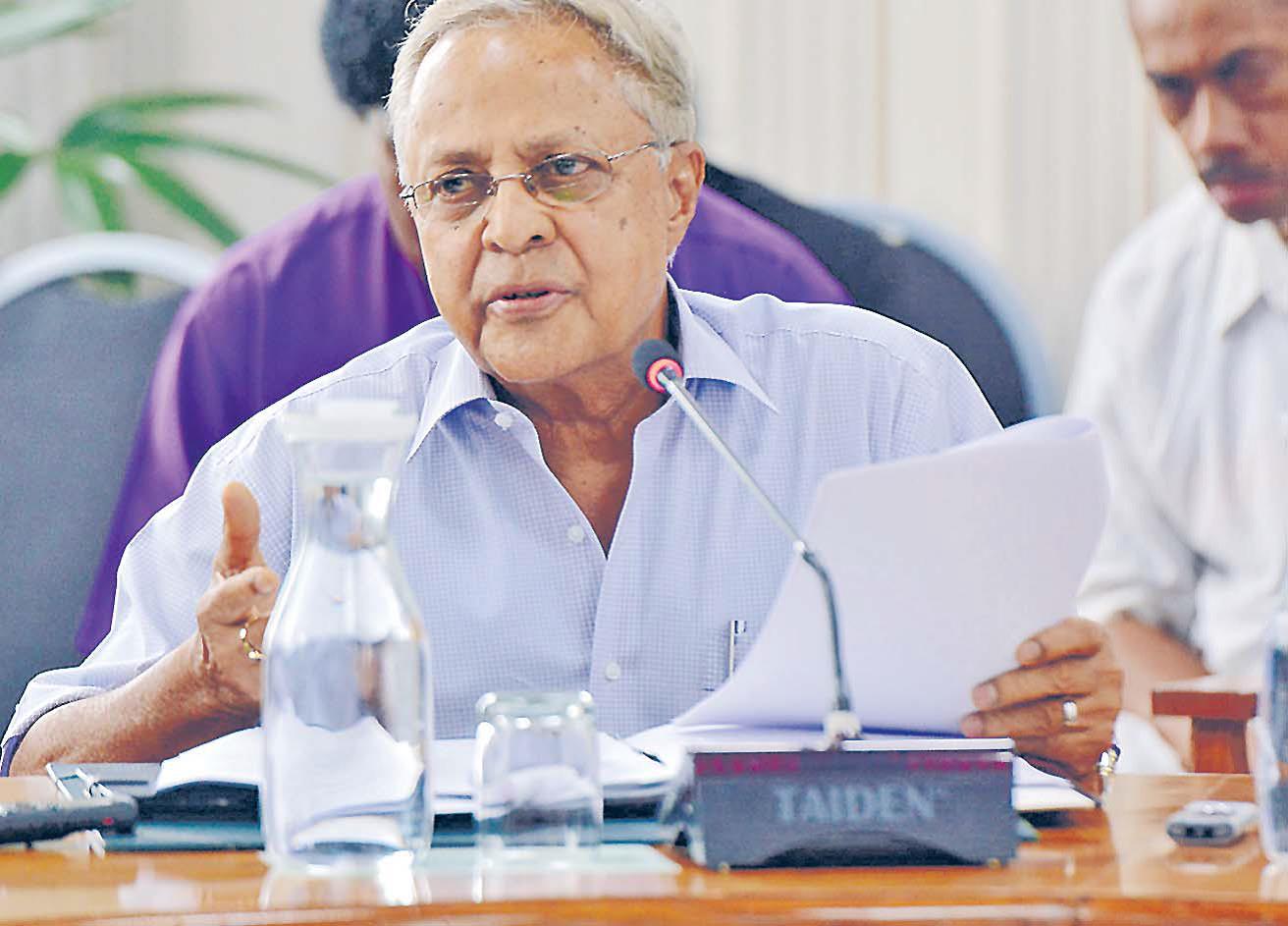 THE security forces are not a law unto themselves, says Fiji Labour Party leader Mahendra Chaudhry.

Mr Chaudhry said they were accountable to the people and must, therefore, comment on issues when approached by the media.

His comment comes after this newspaper, on October 19, reported the alleged physical abuse of a teenager by military officers.

Mr Chaudhry said the media was the medium through which information was disseminated to the people.

He said the refusal of the authorities to comment on such incidents when asked by the media gave credence to the view held in some quarters that such acts of terror may be State-sponsored.

Mr Chaudhry said the alleged physical abuse of the teenager must be condemned in the strongest terms.

“Instances of arbitrary arrests and unlawful detentions are on the increase, as reported in the media from time to time.

“Such arrests and detentions are often followed by physical abuse and ill-treatment of persons held in custody. This is absolutely unacceptable.”

He said the Opposition parties in Parliament needed to prioritise the issue as this reign of terror must be fought and uprooted for the sake of human rights and the safety and freedom of our people.