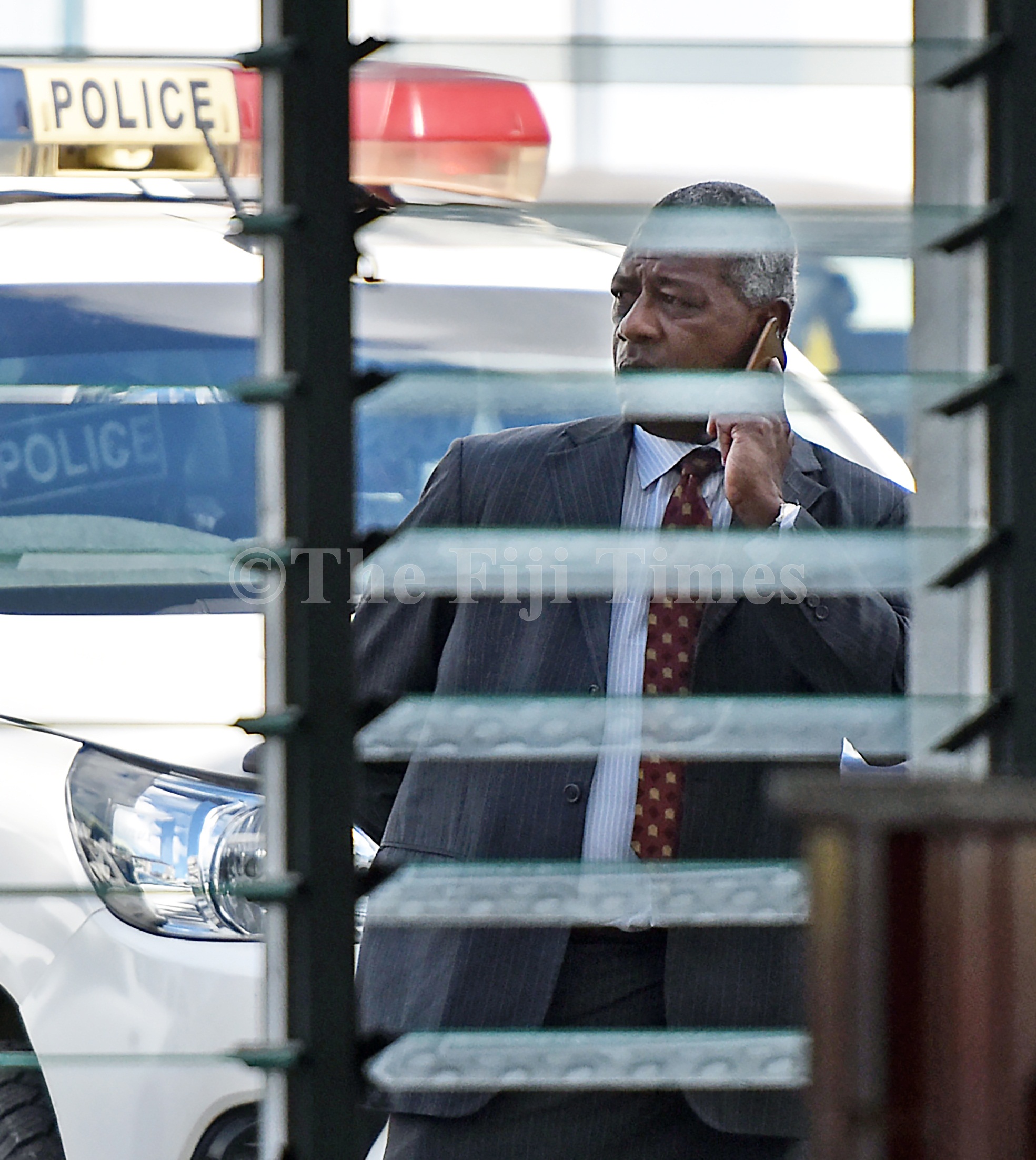 THE Parliament secretariat will not interfere with police investigations on the alleged assault on member of Parliament Pio Tikoduadua by Prime Minister Voreqe Bainimarama.

Secretary general to Parliament Viniana Namosimalua said, “We will not release any information because the complainant has lodged a complaint with police.

We will allow the police to do their work and we are not saying anything further, this is the same stance for the Speaker of Parliament,” she said.

Speaker of Parliament Ratu Epeli Nailatikau said in Parliament last week that he would only deliver a ruling on a matter he witnessed.