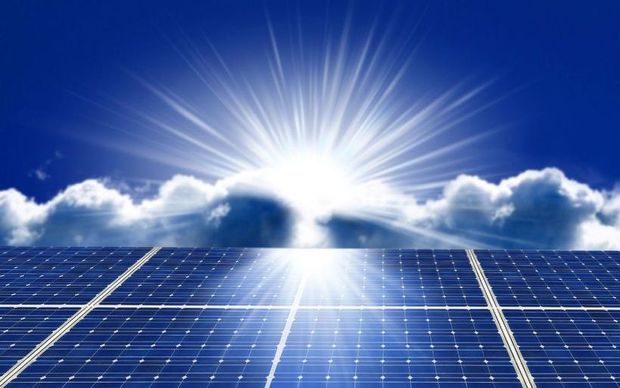 A second segment of a new solar farm has been opened in New Caledonia which is being described as the largest of its kind for France.

The plant’s 58,000 panels cover 35 hectares in Boulouparis which is about 75 kilometres north of Noumea.

Its electricity feeds into the public grid and supplies energy for about 40,000 households.

The plan is to meet all of New Caledonia’s electricity demand from renewable sources by 2030 apart from what is used by the nickel industry.

Currently, the nickel smelter accounts for about 80 percent of all energy generated by burning either coal or gas.

By 2024 a new gas-powered plant is set to come into operation in Noumea to supply the SLN smelter.