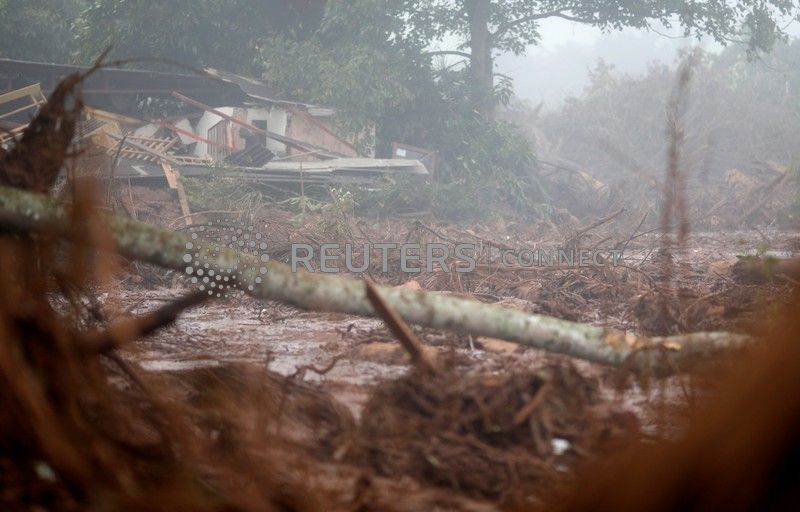 BRASILIA (Reuters) – A remaining dam at a Vale SA iron ore mining complex in Brazil is no longer at risk of bursting, a spokesman for the Minas Gerais civil defense agency said on Sunday, following the rupture of an adjacent dam that killed at least 37 and left hundreds missing.

Flavio Godinho, a spokesman for the state civil defense agency, said authorities also called off the evacuation of residents in the town of Brumadinho, where the mine is located. He said search efforts will resume for those missing since the Friday dam burst at Vale’s Corrego do Feijao iron ore mine.