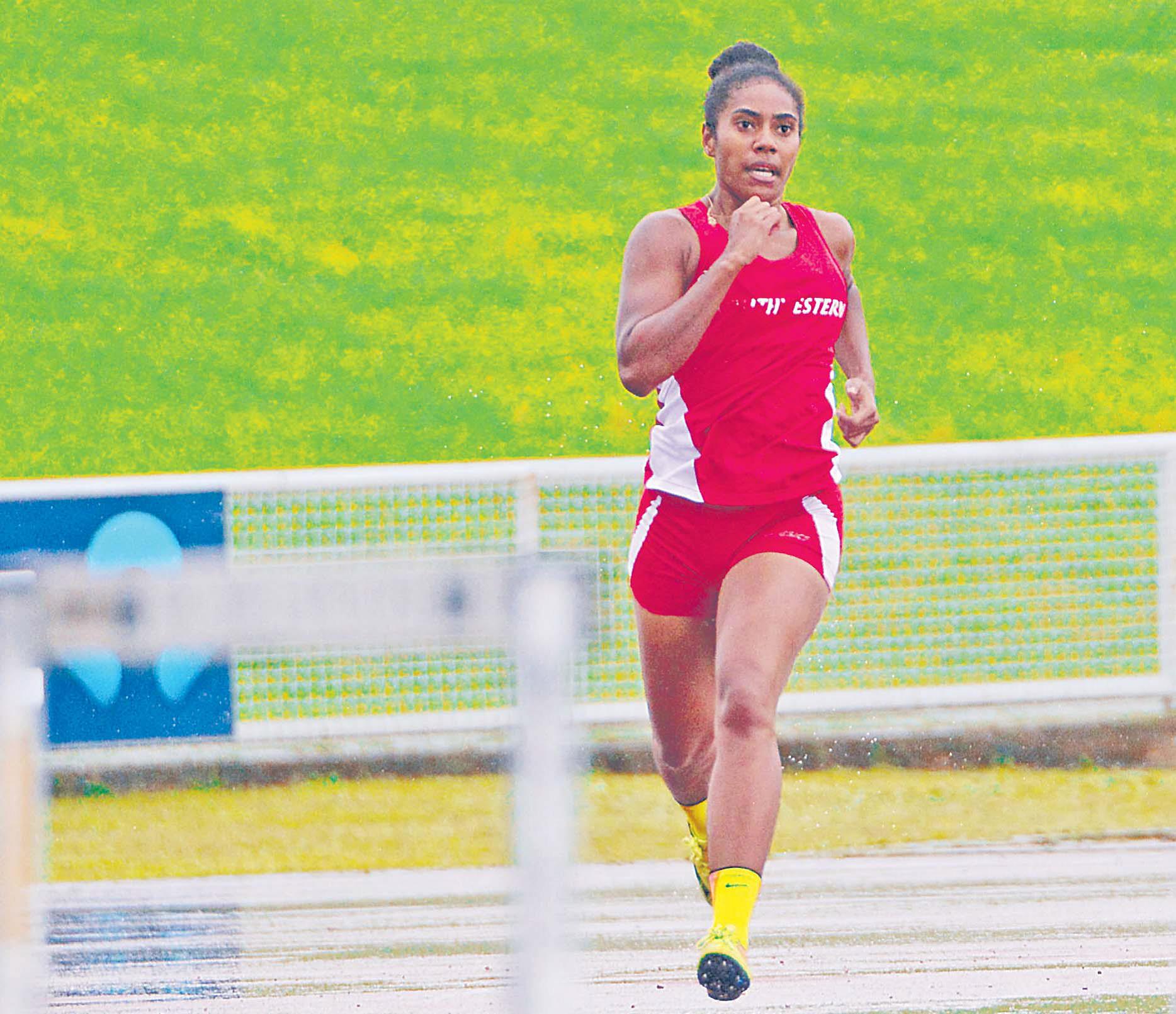 Sisilia Seavula in action during the Athletics Fiji competition at the ANZ Stadium in Suva. Picture: FT FILE/JOVESA NAISUA

FIJI athletics rep Sisilia Seavula will not be part of the Samoa Pacific Games after withdrawing from Athletics Fiji last month.

This was confirmed by Athletics Fiji team manager to the Pacific Games Joe Rodan Jr after they received a notice from the former Coca-Cola Games gold medallist.

“Sisilia withdrew at the beginning of last week as she has been selected to go for training with a business organisation,” Rodan said.

“We are happy that she has secured the opportunity for a professional career.”

“We already have a non-travelling reserve and have already selected Braelyn Yee as there needed to be a replacement for the women’s relays.”

The 27-member team is preparing for the July Pacific Games.

“The team is building up well and coaches are working closely in getting the athletes ready for the next four weeks.

“We anticipate that everyone will be ready to come out and confidently step on the track, throwing circle and jumping pits at the games,” he said.

The Pacific Games will be from July 7-22 at Apia in Samoa.