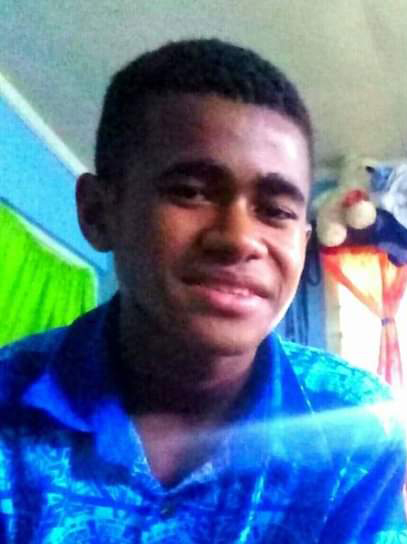 POLICE are still searching for the main suspect behind the death of 16-year-old Ratu Navula College student Mosese Namuamua who passed away from serious head injuries after he was allegedly assaulted.

Police spokesperson Ana Naisoro confirmed investigations into the incident were still ongoing. Ms Naisoro said the suspect had a motive behind the alleged assault on March 16 at a rugby tournament in Nadi.

“The motive of the assault was a girl and not bullying as claimed,” she said.

However, relatives of the victim have come out to urge authorities to look into the matter seriously. Nakovacake Landowning Unit representative Asinate Dawai said it was evident that there was a lack of urgency.

“It is quite frustrating that the family had to wait a long time for something to happen,” she said.

“We hope for the family’s sake that the person behind this is taken to task and dealt with appropriately.”

An investigation has also been launched by the Ministry of Women, Children and Poverty Alleviation.

Minister for Women, Children and Poverty Alleviation Mereseini Vuniwaqa had expressed her condolences to the family of the victim.