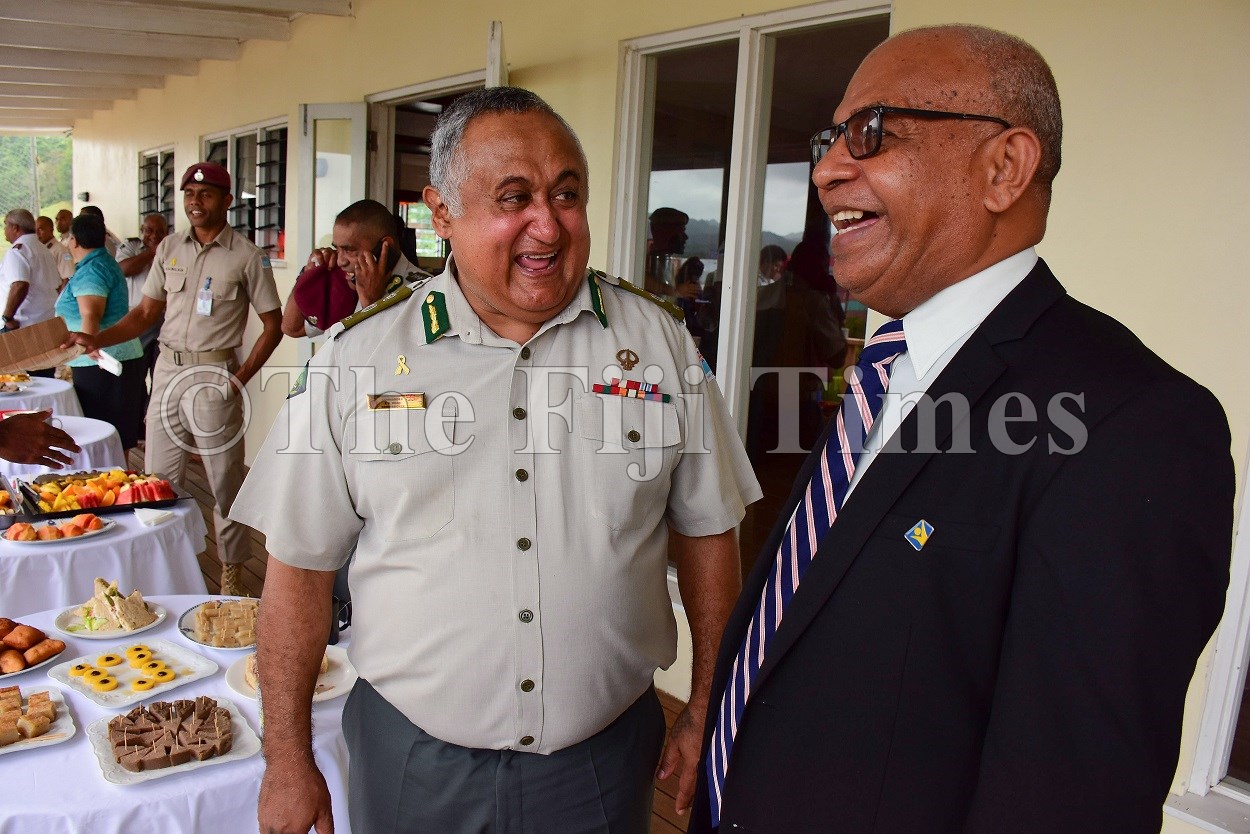 The Fiji Corrections Service (FCS) yesterday signed a memorandum of understanding that will allow the Seventh-day Adventist (SDA) church to play a more active role in the reintegration of their members back into society.

The signing between the two parties is the culmination of months of talks, and also a result of the symposium which was held for the SDA church with the FCS in February this year.

FCS Commissioner Commander Francis Kean said the work of corrections personnel in changing lives fell in tandem with the work of the church.

“Religious organisations play an instrumental role in the process of rehabilitation and behavioural change,” he said.

“It has a way of counselling without heavy reprimand and this helps the inmates to see the need to change from their wayward ways and become better members of the society.

“Apart from engaging with the provincial councils in the formation of CARE network, the Fiji Corrections Service also values its engagement with various religious denominations. These are the two basic components of an individual’s upbringing that needs our support in the continuation of our rehabilitation program.

“As of today, there are 392 of those under our care who are members of the SDA congregation which basically makes up around 16 per cent of the current prison population, second in line behind Methodists.

“Already we have begun work with the Methodist Church in Fiji and Rotuma and this will be our second such initiative with another religious denomination, we are also looking at other denominations in joining the Community Action for the Rehabilitation of Ex-Offenders Network (CARE).”

“The CARE strategy that is initiated by the Fiji Corrections Service is not new to SDA. It’s part of SDA business. We have a lot of community activities.

“This MOU is very significant to us because now we can directly liaise with FCS in regards to providing services,” he said.

“Evidence have shown that few inmates because of the care given to them, have become frontline ministers in SDA church.

“I believe if other faith-based organisations join Fiji Corrections Service there will be more impact.