Scotland scramble to get Strauss to Paris after passport loss 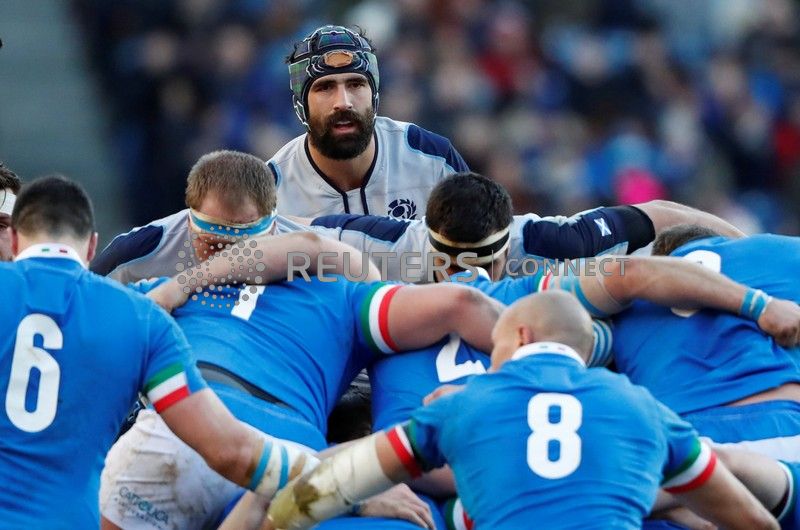 EDINBURGH (Reuters) – Scotland face a further blow as they prepare to take on France in the Six Nations in Paris on Saturday, they face playing without loose forward Josh Strauss, who has lost his passport. The Scots are already reeling from the losses of pivotal figures including Finn Russell, Stuart Hogg, WP Nel, Huw […]