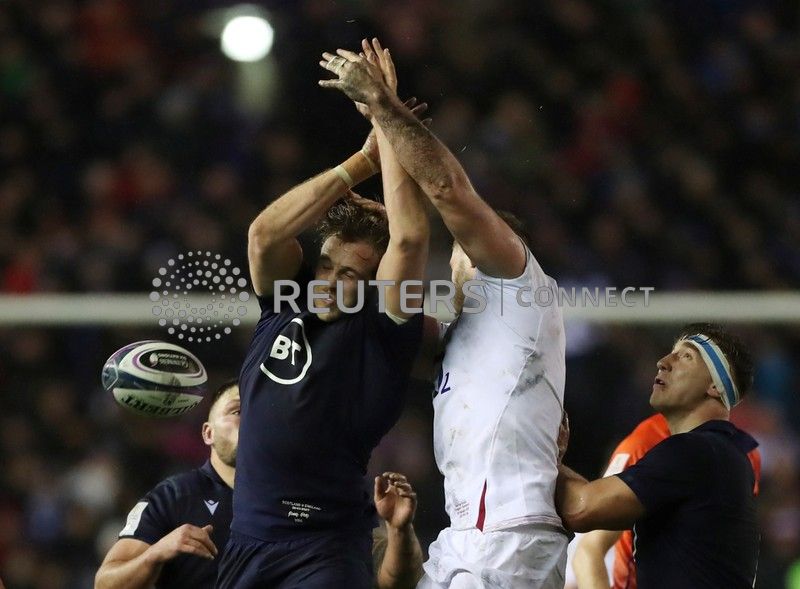 (Reuters) – Scotland lock Jonny Gray has been ruled out of the rest of the Six Nations after suffering a hand injury during the weekend’s 13-6 defeat by England in Edinburgh, the Scottish Rugby Union said on Monday. Gray, 25, also played in the Scots’ opening defeat by Ireland this month, helping his team pick […]