Schwarzenegger thanks Bainimarama for ‘Talanoa’ dialogue 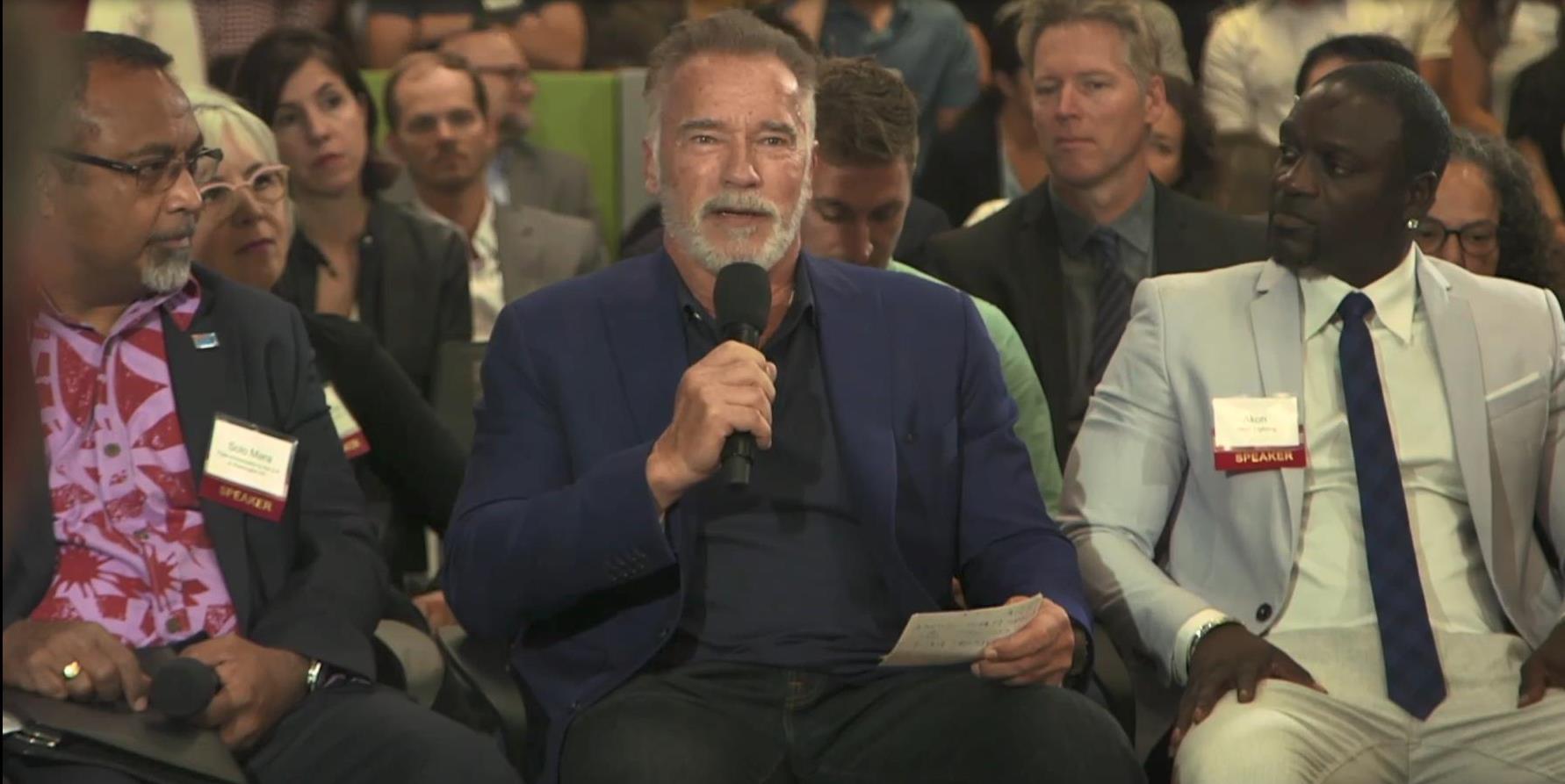 ARNOLD Schwarzenegger thanked the Prime Minister and COP23 President, Voreqe Bainimarama for having the Talanoa Dialogue be part of COP23.

The former California Governor had convened a meeting last week which brought together key actors and thought leaders to focus on the impact of sub-national financial systems, and to consider how joint public/private financing can support low-carbon and climate resilient infrastructure in developing nations.

“Thank you very much Prime Minister Bainimarama for having this be part of COP23 and he has been an extraordinary leader; I’ve met him in Paris and we really love his energy that he brings to this whole environmental movement,” Mr  Schwarzenegger said.