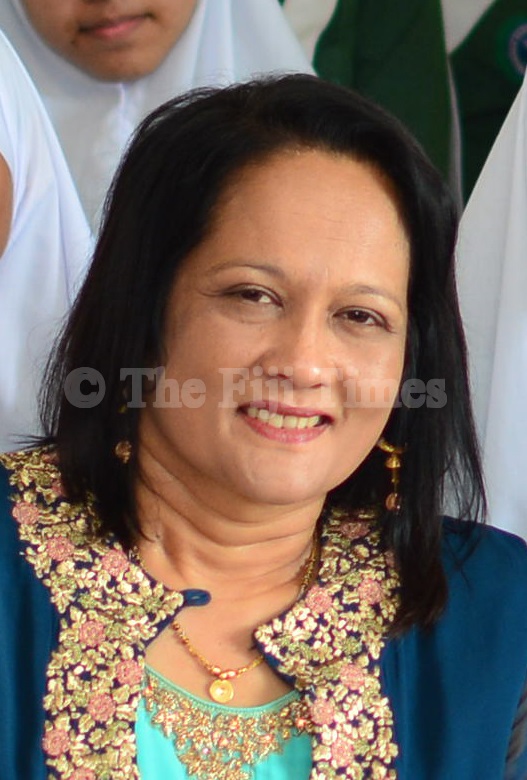 Following the reduction in the Free Education Grant (FEG) for this financial year, Education Minister Rosy Akbar has advised school managers to put on hold capital projects for schools.

Ms Akbar stressed this when she opened a new double-storey building for teachers and students of Vunidawa Sanatan Primary School in Naitasiri yesterday.

The school was one of the 20 schools which was adopted by the Indian government through the Fijian Government’s Adopt a School Program after Severe Tropical Cyclone Winston in 2016.

The cost of the new school building was $1.2 million and includes three classrooms, a computer lab and a library.

In her address, Ms Akbar said the ministry would work with school managers to derive ways on how best FEG allocations for schools would be used.

She also assured students and parents that the ministry would continue to pay for their school fees and that the free bus fare initiative and the supply of textbooks would continue.

Ms Akbar said the reduction in the allocation would not affect students’ learning.

India’s High Commissioner to Fiji Padmaja said education was the key to success and it was imperative for governments to always look after the interest of the young generation by ensuring they received the best form of education. Dozens of parents and teachers were present at the event.

The school was also one of the cyclone-affected schools in 2016 by Severe Tropical Cyclone Winston and which was adopted by the Indian government.

The cost of the two projects was $4.5 million.