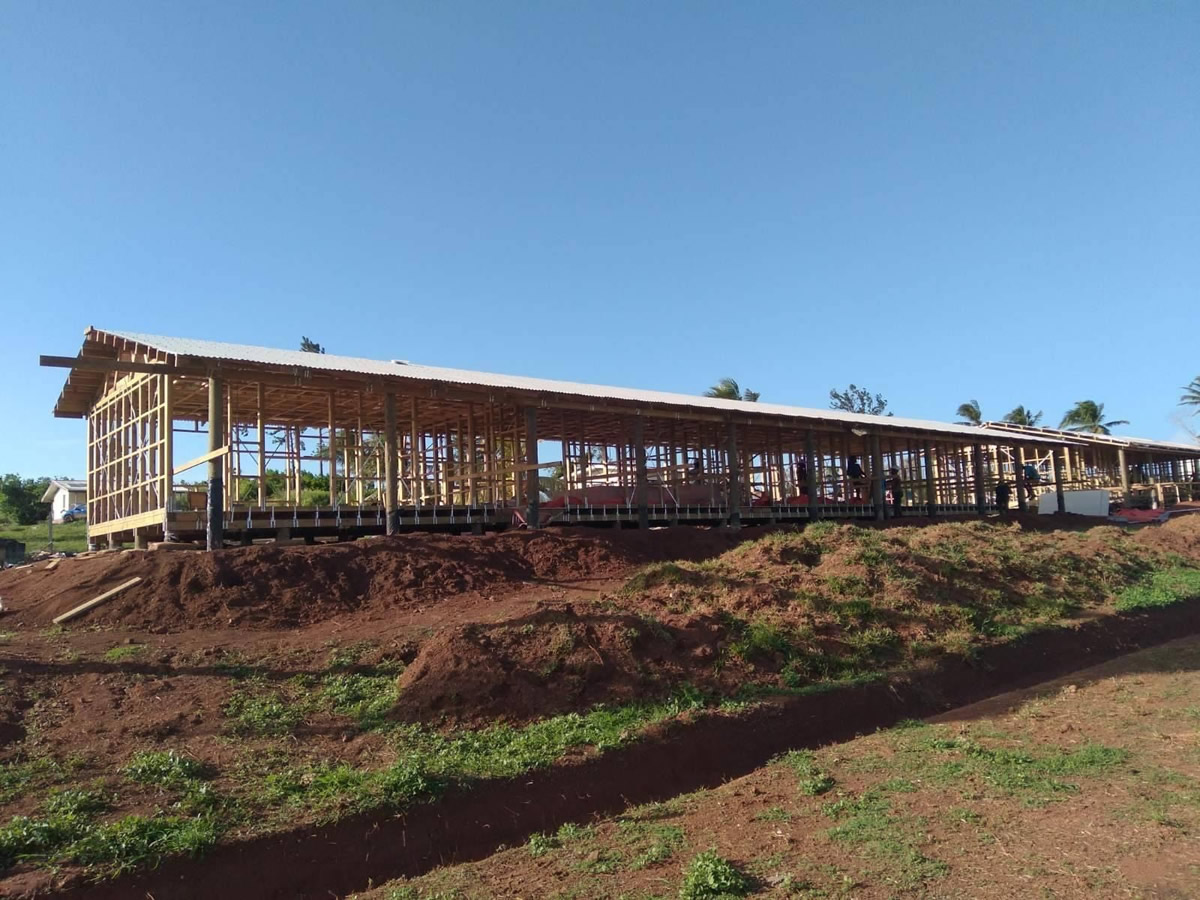 A few schools under rehabilitation work in the Northern Division are nearing completion. These schools were severely damaged by Tropical Cyclones Yasa and Ana.

The Ministry of Education has spent a total of $241,094.05 on construction and rehabilitation works so far.

“Our first thought after the passing of the two back to back cyclones, earlier this year, was to get on the ground of the most affected areas, assess what needed to be done, and get started on rehabilitation works,” Minister for Education, Rosy Akbar said.

“Eight hundreds and ten students were impacted by the damage caused, and our biggest priority was to help them get back on track with their education as quickly as possible in a safe and conducive environment.”

Ms Akbar said she was happy with the progress so far, as two schools have been fully rehabilitated, but added that more work was still required for the remaining three schools.

“Work is due to begin shortly at Yadua Village School as a land issue with regards to confirming a new site has just been resolved.

“If it weren’t for the support of everyone involved, our young ones would still be facing difficulties and we thank them sincerely.

“It took the hard work, blood, sweat and tears of many to get us to this point.”