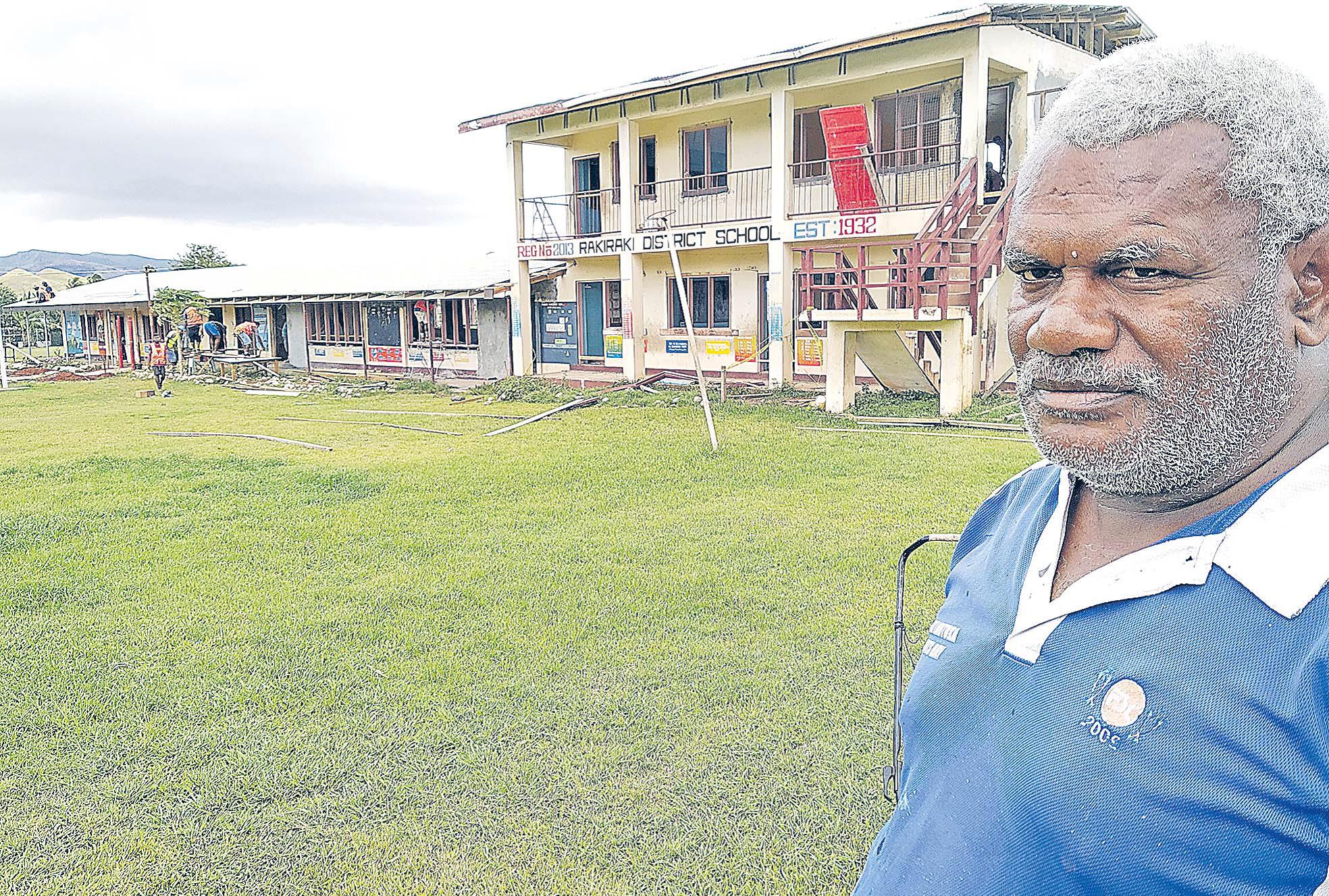 Mr Saisai, 51, a former student of the school, said the much-needed facelift was the first for the school.

He said Government had budgeted about $150,000 for renovation works that began in November during the school holidays.

Save the Children Fiji also helped build a kindergarten.

Renovation works were in full swing this week as construction workers attempted to complete works before the start of school next week.

Mr Saisai said the school had its roof blown off during Severe Tropical Cyclone Winston but they were able to hold classes through foreign and local aid.

Mr Saisai said teachers and students would be able to perform well with the new facilities.

“It’s late but we’re thankful for the new changes.

“We have a new kindy, a new walkway and the renovations to the classrooms. I’m proud how this school is going to look.”

The school has a roll of 120 students.