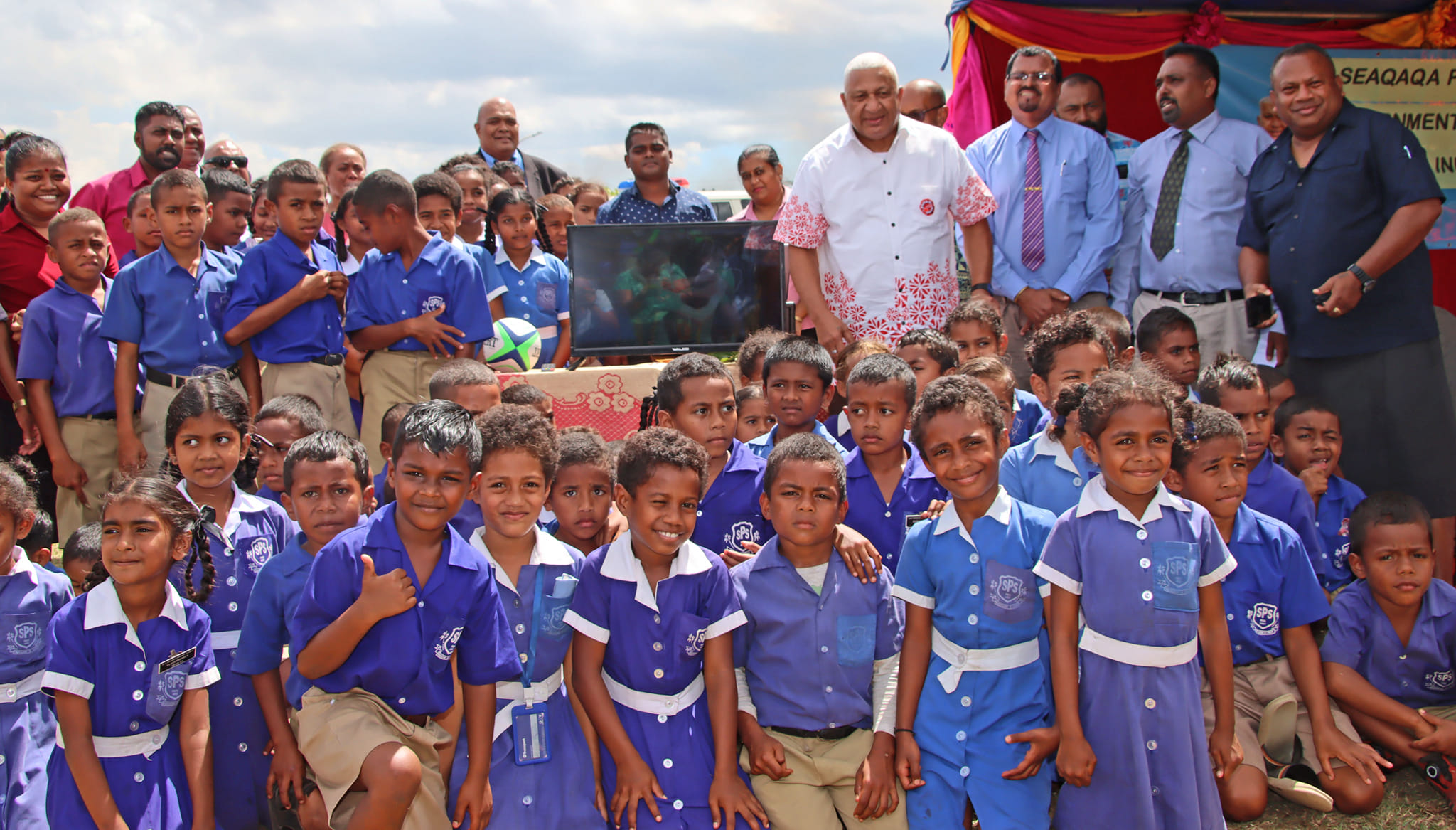 Prime Minister Voreqe Bainimarama was told that some parents’ decision to move their children to schools in Labasa Town because of unresolved issues with the Education Ministry had affected the student roll in a Cakaudrove school.

During a recent talanoa session, the PM was informed that student numbers at Kabu Kei Nailoca Infant School in Valovoni Village, Saqani District, had dropped over the past few years because it only catered for students from preschool to Year 4.

School manager Atunaisa Raione said they were worried that an investment of almost $100,000 solely contributed by villagers and parents for the establishment of the school could go to waste if the roll continued to drop.

He said parents had moved to Labasa because they needed their children to attend Year 5 to Year 8 classes. “We don’t have these classes in our school in the village which is why parents, when they take one child for Year 5 in a town school, they take other siblings,” Mr Raione said. “We have asked the ministry to allow us to have years 5 to 8 so we can keep these students.

“However, there has been no response to our request and our school roll keeps dropping.”

In response, divisional education officer North Iliseva Volai informed Mr Bainimarama and the parents they had not included Year 5 and Year 6 because not many students were in the area to make up a class.