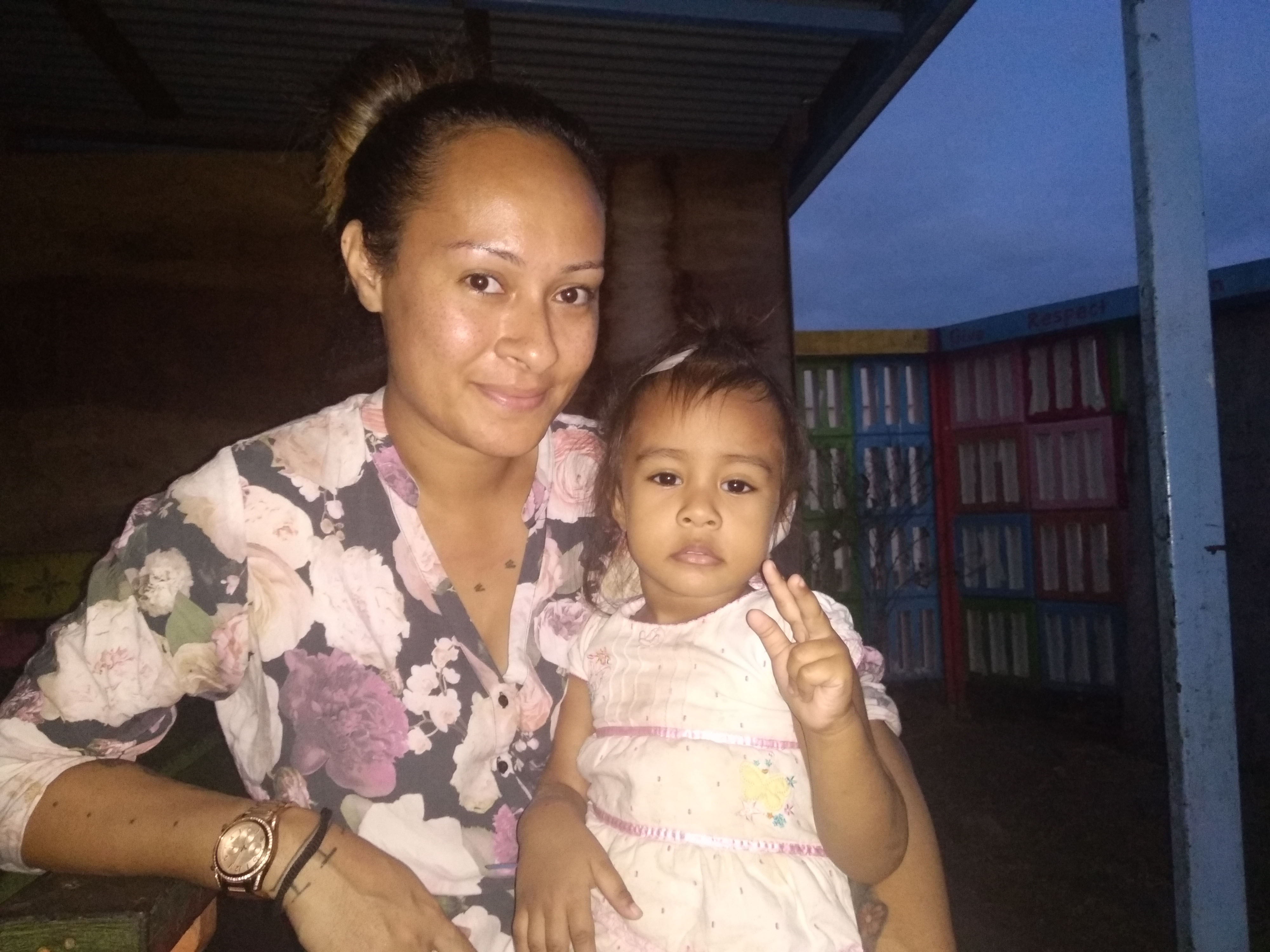 LYDIA Whippy has not returned to her home at Narewa, Nadi, after seeing her daughter, Amari, being mauled by a pack of stray dogs last Friday.

After the horrific experience, Ms Whippy has relocated her other children to a relative’s home while she tends to her two-year-old toddler at the Lautoka Hospital Children’s Ward.

“I can’t take my children back home. We’re too scared going back there,” she said.

“I haven’t been back since the attack and I can’t go back knowing that there are dangerous dogs roaming our yard and neighbourhood.”

She said the stray dogs lived in an empty house next to their home and were a usual sight.

“There have been a lot of incidences where these dogs attack and chase people down the street.”

She said the ordeal had raised a few concerns for her and her family.

“I know a lot of dog lovers will be against putting them down humanely, but I hope that we address this.

“These strays came from one of the dogs being abandoned and it led to more breeding. I think pet owners should also take some responsibilities and get their dogs neutered.

“As for stray dogs that become too dangerous, I hope that authorities can step in and do something about it.”

Ms Whippy said Amari would be kept at the Lautoka Hospital for a few more days before being discharged.

Meanwhile, after drawing the attention of Prime Minister Voreqe Bainimarama, the incident has led to an intensive eight-week stray dog control campaign by the Ministry of Agriculture that was announced yesterday.

According to the ministry, the method of choice would also be influenced by public safety, occupational health and safety issues, available resources, animal welfare concerns, impacts on non-target species and legislative and practical restrictions.