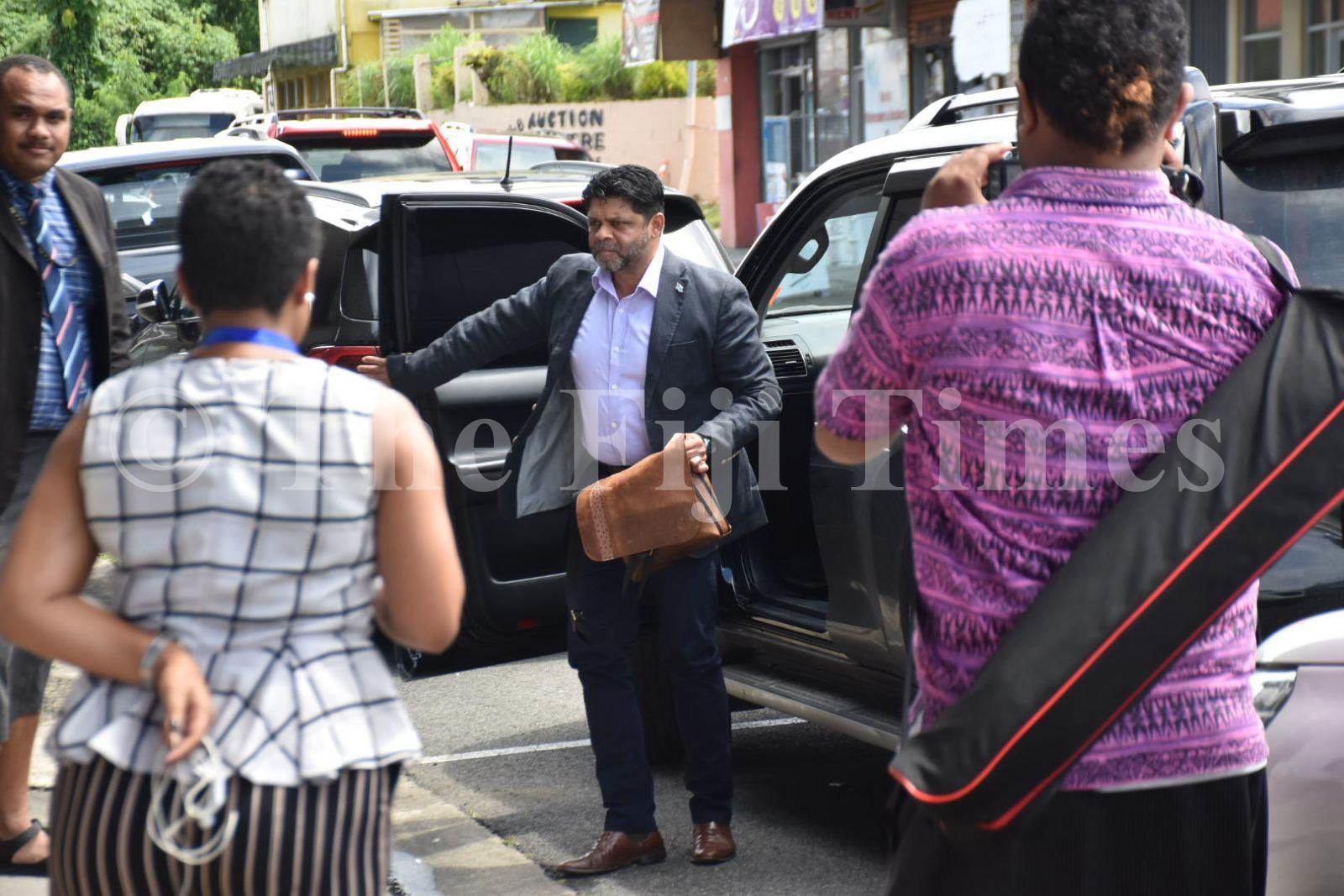 Minister for Rural Maritime Development and Disaster Management and general secretary for the People’s Alliance, Sakiasi Ditoka, had filed a complaint against Mr Sayed-Khaiyum on December 22 last year) for allegedly inciting racial hatred and violence during a press conference in Suva.

The Fiji Police Force had issued a person of interest alert on December 29, 2022 but Mr Sayed-Khaiyum was away in Australia.