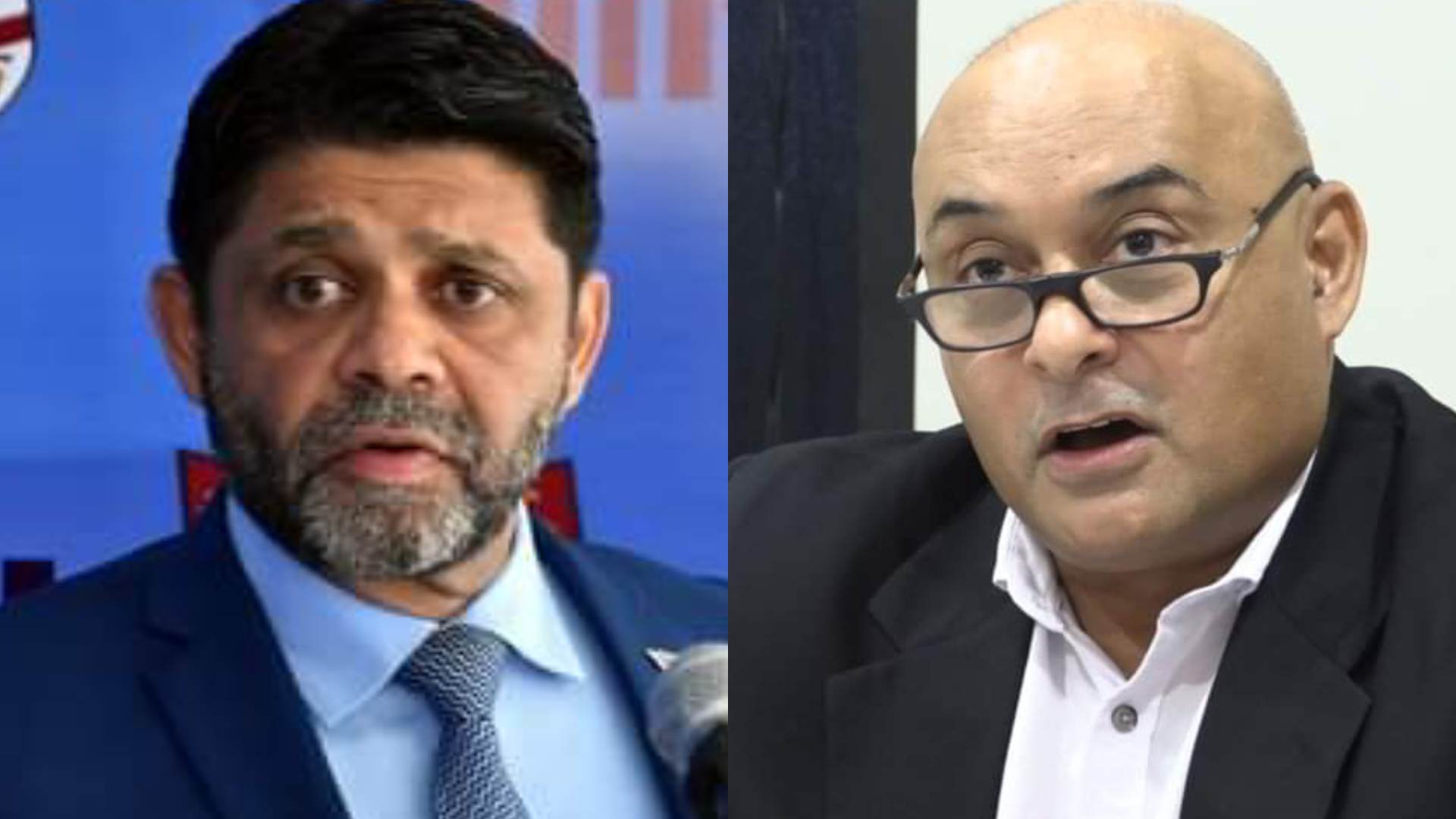 It is completely unheard of for a person who is “immersed” into a political party to be the chair of a media organisation, says FijiFirst general secretary Aiyaz Sayed-Khaiyum.

“It is like making a Labor Party key person in Australia the chair of ABC — you’ll question the independence,” he said.

“Ajay Amrit, as you know, is a key member of the People’s Alliance party.

“I don’t know whether he is a founding member, maybe he is, maybe he isn’t but of course he was there at all the press conferences and the inception with the leader of the party who is now the Prime Minister.

“When you get appointed to the board of a particular limited liability company such as FBC, then your fiduciary duty is to that company not with other broadcasters but to that company.

He said Mr Amrit’s claim of receiving $1 in director’s fee was not new.

“Many people, as I mentioned the other day, Vishnu Mohan the international banker, sat on various boards — FSC, Public Service Commission chair where he was unceremoniously asked at 2 in the morning to resign when he was in Canada, they never took a cent.

“There are many other people who never took a cent when they were sitting on boards.” He said the “end game” was trying to appoint the right people for the right job so that the entity actually did well.

“That’s essentially what we are trying to say.

“They are trying to create a narrative as if we did not do that, that they are the only ones doing that.

“They said the application period would be open till January 31 but of course they’ve appointed other people in prior to that, so one can question all this.”

Mr Sayed-Khaiyum said that Mr Amrit’s payment was not a big deal.

“As they say when you give with your right hand your left hand should not know. If you’re doing charity, don’t announce it to the world, do it because you really want to do it — these are the points regarding that and I am just being very brief about it,” he said.